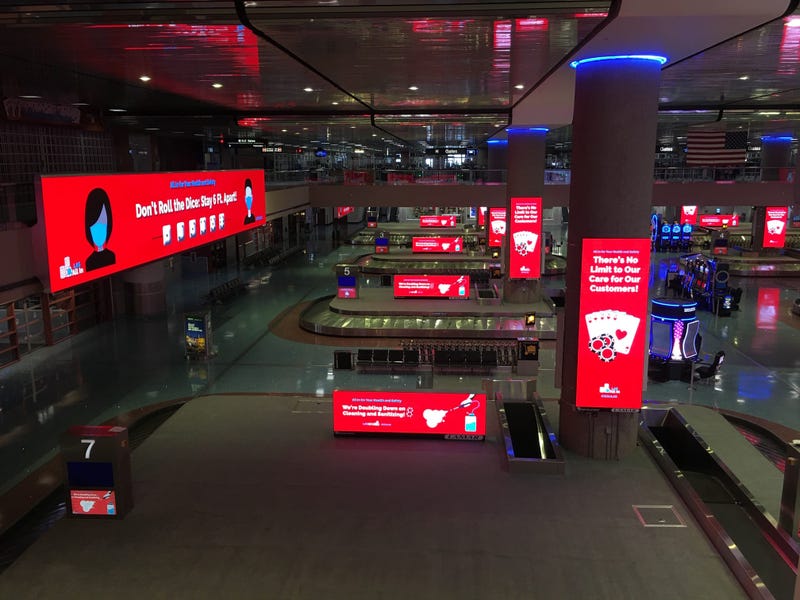 WASHINGTON - Las Vegas’ McCarran Airport made a new Top 10 list, but it’s a list no airport wishes to be included on.