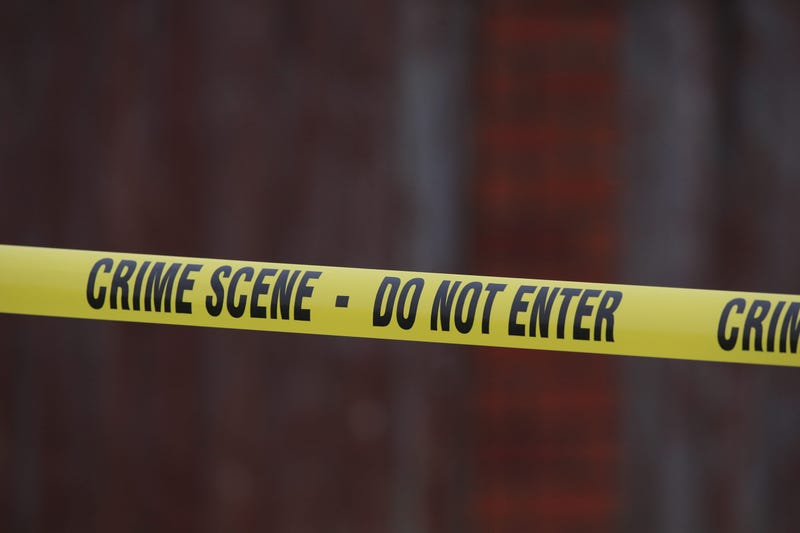 Just after 10am on Monday, the LVMPD received a report of an adult male swinging a sword at an apartment complex located in the 2100 block of Citrus Hills Avenue (near Lake Mead and Tonopah). As officers approached the apartment, they observed a male with a sword slung behind his back yelling in a downstairs outside balcony.

Officers backed off and began a dialog with the suspect and were attempting to de- escalate the situation.

After several minutes, the suspect pulled out a firearm and aimed it towards the officers. Several officers fired towards the suspect and he retreated into the apartment. The incident was then treated as a barricade and SWAT and Crisis Negotiators responded. Approximately three hours later, the suspect was taken into custody without further incident. The suspect was transported to UMC and treated for minor injuries.

Per LVMPD policy, the identity of the officers involved will be released after 48 hours.

Captain Fred Hass provided a media statement that may be viewed by clicking the following link: https://youtu.be/cTMR3X2H1cY