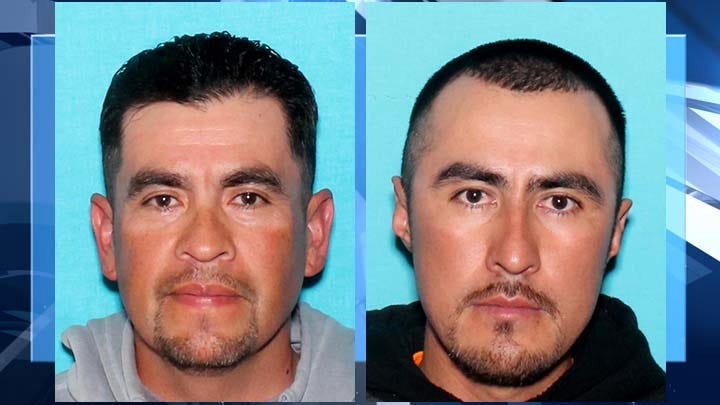 Las Vegas, NV (KXNT) - Las Vegas Metro Police met with the media on Wednesday to discuss new details in the disappearance of a man in North Las Vegas 20 years ago.

On January 8, 2004, LVMPD Homicide responded to US 95 and Lee Canyon Road, after surveyors working in the area located human remains. Unfortunately, no identification could be made at that time. On July 6, 2020, Homicide Cold Case Investigators were notified that the victim had been identified through the National Missing and Unidentified Person System as Aldo Ariaza.

Approximately 20 years prior to his identification, then-20-year-old Ariaza was reported as a missing person to the North Las Vegas Police Department. Ariaza was last seen getting into a vehicle with friends on July 31, 2000 near his home on Crawford Street in North Las Vegas, NV.

Detectives from the LVMPD and NLVPD began working together and developed two persons of interest in Ariaza’s murder: Rafael Flores Rizo and Jose Manuel Rizo. Detectives learned they were living in northern Nevada in the Reno/Sparks area. When Rafael and Jose became aware that detectives were investigating Ariaza’s murder, they quit their jobs and disappeared. 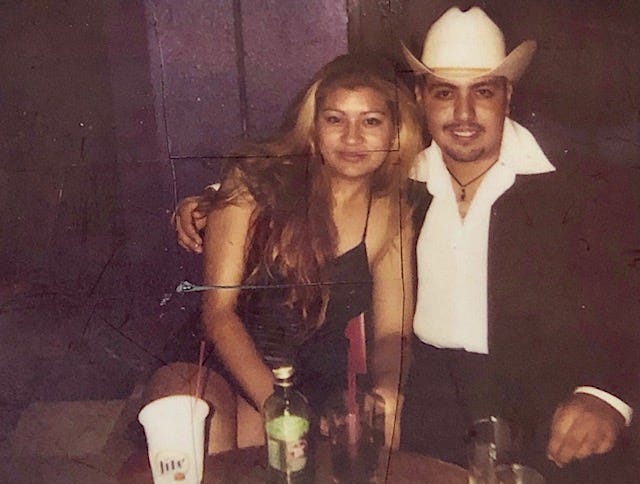 Anyone with any information about this incident or the whereabouts of Rafael or Jose Rizo is urged to contact the LVMPD Homicide Section by phone at 702-828-3521, or by email at homicide@lvmpd.com. To remain anonymous, contact Crime Stoppers by phone at 702-385-5555, or on the internet at www.crimestoppersofnv.com.