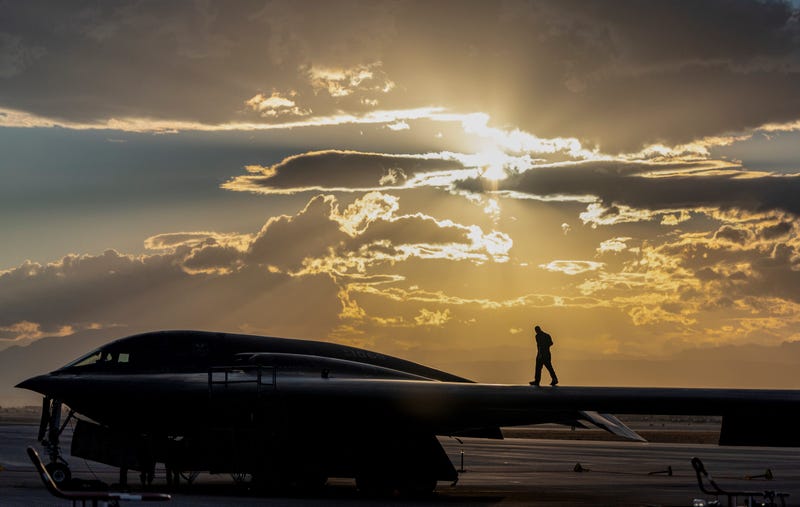 Each Red Flag exercise is unique and Red Flag 21-1 is no different.

Starting off the 2021 season, Red Flag 21-1 is hosting about 2,400 participants from nearly 20 states, three nations and several sister services and will include an array of aircraft such as the F-22, F-35, F-16, EA-18G, F-15E and A-10. The 509th Bomb Wing will take the lead wing position, and the B-1B Lancer and B-2 Spirit will integrate into the training, increasing interoperability.

The mission of the 414th CTS is to maximize the combat readiness, capability and survivability of participating units. Red Flag exercises provide realistic, multi-domain training in a combined air, ground, space and electronic threat environment while providing opportunity for a free exchange of ideas between forces.