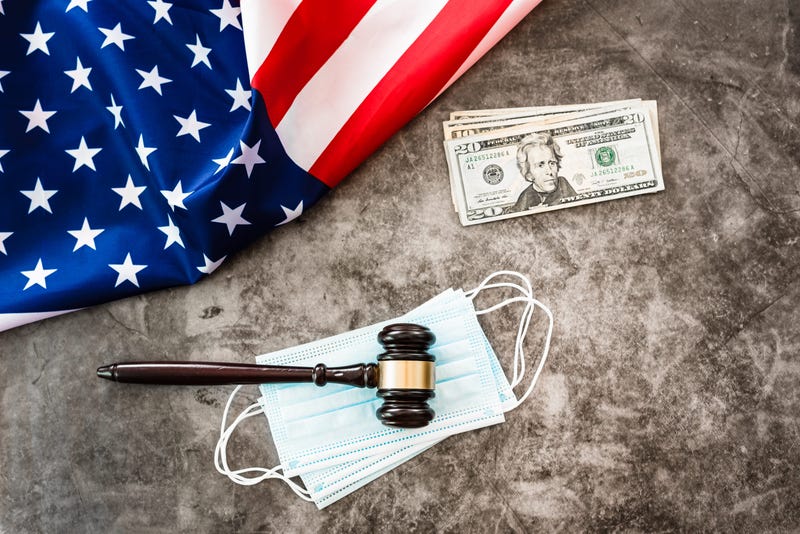 Las Vegas, NV (KXNT) - The administrative penalties for workplace safety violations levied by the Nevada Occupational Safety and Health Administration (OSHA) against employers who are not in compliance have increased effective January 15th.

As a result of Senate Bill 40 - passed during Nevada’s 2019 Legislative session - the Division of Industrial Relations automatically adopts penalties in alignment with those imposed by the Department of Labor OSHA enforcement program.

The Federal Civil Penalties Inflation Adjustment Act Improvements Act of 2015 requires the Department of Labor to annually evaluate its civil monetary penalties to adjust for inflation no later than January 15 of each year.

As a result, Nevada OSHA’s administrative penalties will increase by 1.18%, effective immediately for any penalty assessed on or after January 15, 2020, regardless of when the inspection was opened. Nevada OSHA’s penalties for violations of the Nevada Occupational Safety and Health Act are as follows:

- For willful violations, where Nevada OSHA demonstrates that an employer knowingly failed to comply with an OSHA standard, or demonstrated a plain indifference for employee safety, the minimum penalty remains at $9,639 and the maximum penalty increases from $134,937 to $136,532.

- Penalties for serious violations, where workplace hazards that could cause an injury or illness that would most likely result in death or serious physical harm, the maximum penalty increases from $13,494 to $13,653.

- In instances where employers were previously cited and failed to correct violations, the maximum penalty increases from $13,494 to $13,653.