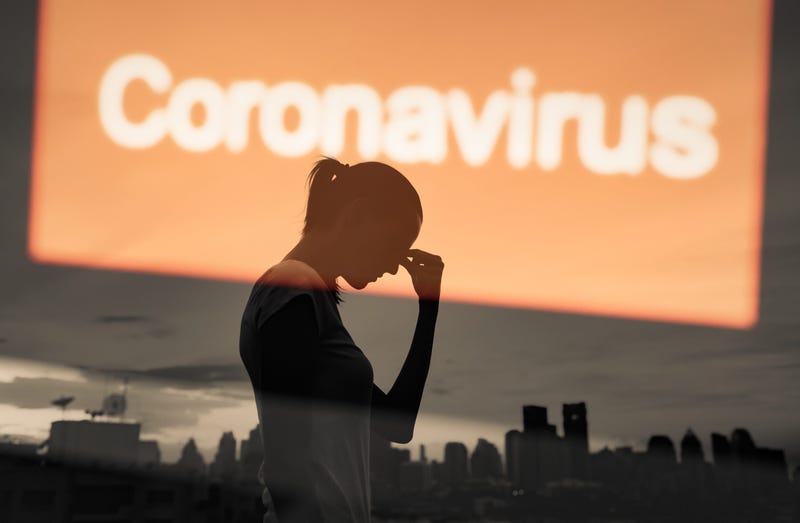 Las Vegas, NV (KXNT) - With 10.7 million Americans still unemployed and nearly 69% of people saying they would have difficulty meeting their financial obligations if their next paycheck were delayed for a week, the financial website WalletHub has released updated rankings for the Cities in the Most Financial Distress During COVID-19, and southern Nevada, particularly Las Vegas, does not fare well.

In fact, Las Vegas is ranked at the top of the list for "Most Financially Distressed Cities Covid-19"

North Las Vegas was ranked 20th, Reno 31st, Henderson 50th.To get their rankings, WalletHub compared the 100 largest cities without data limitations across nine key metrics, looking at factors like the change in the number of bankruptcy filings between September 2019 and September 2020, the average credit score and the share of people with accounts in distress.

For a look at the full survey, click here