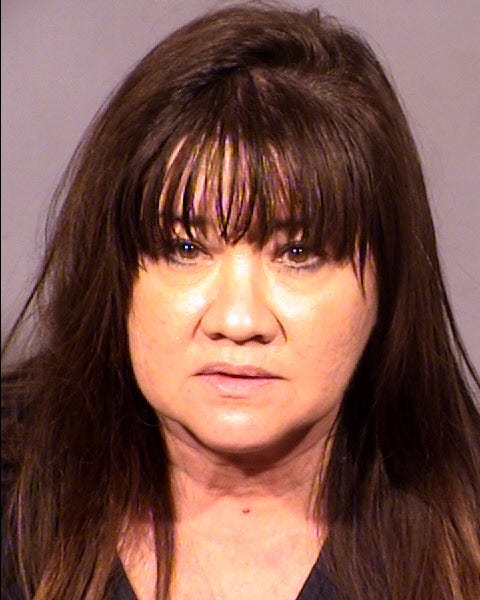 Las Vegas, NV (KXNT) - Metro Police have made a third arrest involving a case of abuse against the elderly.

In late December, LVMPD’s Special Victims Section received a video from social media which depicted an elderly victim and a vulnerable adult being physically abused by a caretaker. With little information to go on, detectives from the section’s Elder Abuse Unit immediately launched an investigation into the incident.

Detectives quickly identified and arrested the caretaker, 26-year-old Stephany Gilbert. They also learned that the incident had taken place on December 25 at the home of 23- year-old Jakia Edwards. Edwards could be seen in the video as she recorded Gilbert berating the victims and physically abusing them. On December 30, detectives located and arrested Edwards.

Anyone who suspects elder abuse is taking place is urged report it to the LVMPD Elder Abuse Unit by phone at 702-828-3364. To remain anonymous, contact Crime Stoppers by phone at 702-385-5555, or on the internet at www.crimestoppersofnv.com.