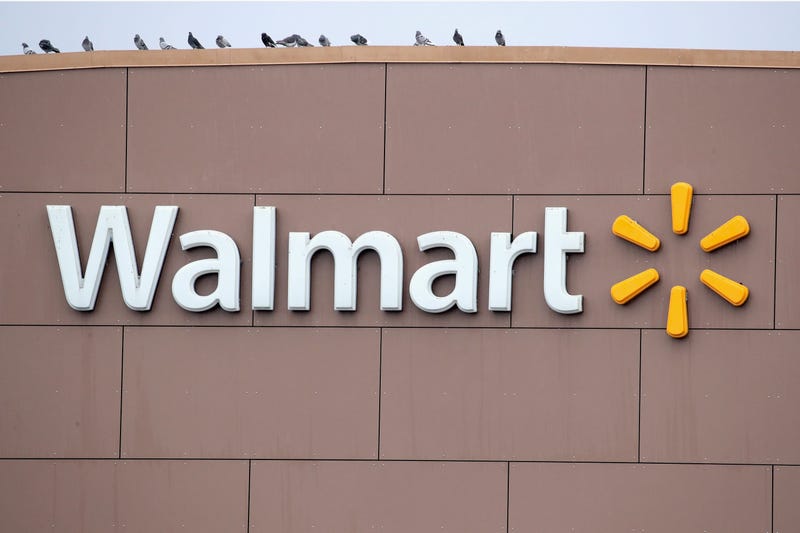 - The WalMart location at Charleston and Decatur was fined just over $12,000.

- The Plant World location at Charleston and Lindell was fined just under $5,000.

The citations were issued after officials observed noncompliance with one or more requirements of general and industry-specific guidance and directives during both an initial observation and a follow up visit by division officials. The employers were provided a notice and a request for compliance during the first visit. Upon observation of ongoing noncompliance during a follow up visit, a formal investigation was opened with the employer.

Follow up visits have been conducted at 310 businesses where Nevada OSHA officials found that 93 percent of those locations are now in compliance.

Eleven businesses have been issued citations. Follow up visits this week will focus on pools, casinos, strip malls and large shopping malls, pharmacies and other establishments that have been the subject of multiple complaints filed by employees.

Division officials are also monitoring trends to determine the effectiveness of educational outreach and request for voluntary compliance with health and safety measures during the initial observation and are noting the following findings:

Workplace health and safety complaints can be reported to the Division by filing an online complaint at https://www.osha.gov/pls/osha7/eComplaintForm.html.