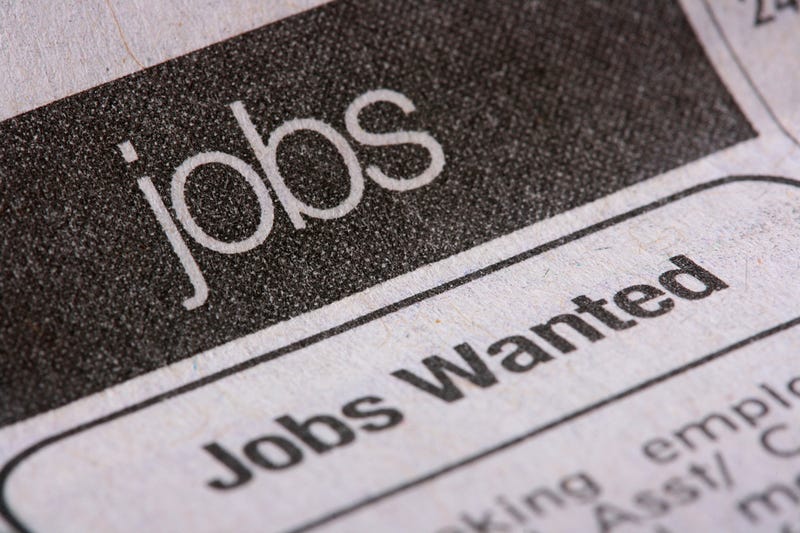 Las Vegas, NV (KXNT) - Initial claims for unemployment saw a rise for the first week of 2021.

For the week ending January 2nd, initial claims for unemployment insurance (UI) totaled 8,461 up 17.4%, compared to the previous week’s total, according to data from the Nevada Department of Employment, Training and Rehabilitation (DETR).

Since the week ending March 14, 2020, the first week Nevada saw claims increase due the pandemic, there have been a total of 794,227 initial claims filed.

DETR notes that that due to the delay in the passage of HB 133, many of the benefit programs enacted during the pandemic expired for a short period of time. This programmatic lapse may have introduced some variability in the data.

The Pandemic Unemployment Assistance (PUA) program, which provides benefits for self-employed, 1099 contract workers, and gig workers saw a decline of 77.9%, from last week’s total of 5,046. Since the start of the PUA program, there have been a total of 785,665 PUA initial claims filed.

Nevada’s Pandemic Emergency Unemployment Compensation (PEUC) program, which originally provided up to 13 weeks of benefits to individuals who have exhausted their regular unemployment benefits, saw a decline of 9,338 claims from last week’s total of 95,439. The passage of HB 133 updated this provision; starting the week ending January 2, claimants may be eligible for up to an additional 11 weeks of PEUC in certain circumstances.

Nevada’s State Extended Benefit (SEB) program provides up to 20 weeks of benefits to individuals who have exhausted both their regular and PEUC program benefits, saw an increase of 10,543 claims from a week ago.

New guidance from the Department of Labor may require DETR to change the sequence of applying and paying out benefits.