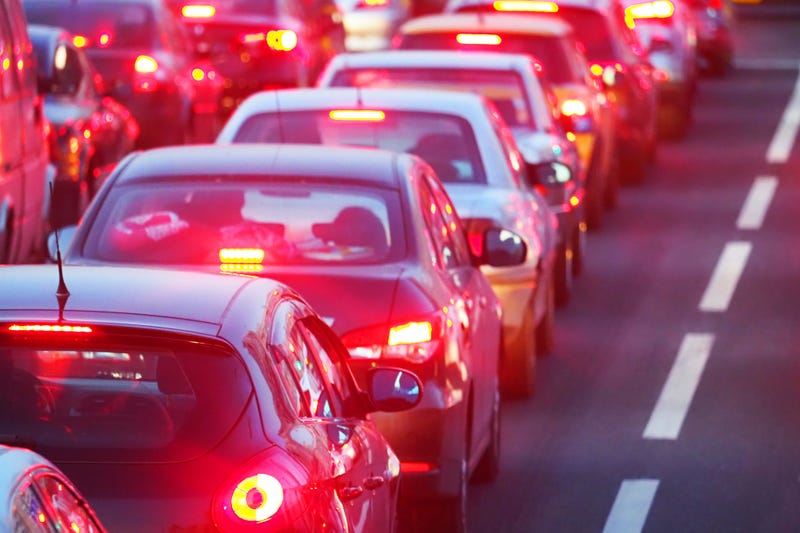 Las Vegas, NV (KXNT) - Some of us may think that Vegas has some bad traffic, but a new survey ranks us as the city with only the 26th worst traffic in the nation.

The world has changed, traffic has changed. The newly launched #TomTomTrafficIndex is unlike anything we’ve ever seen before.

Explore how traffic is changing in your city: https://t.co/VuvjGhBfKr pic.twitter.com/LwfQbN65G9

The new study from GPS maker TomTom puts Los Angeles at the top of its list, followed by New York, Miami, and San Francisco.

No surprise that the study said February - the last month pre-pandemic - had the most traffic of 2020, while April - the first month of full lockdowns- had the least.

Overall for 2020, traffic congestion levels were down nationwide, with Las Vegas' congestion down 16 percent from 2019.

For a look at the full rankings, click here.