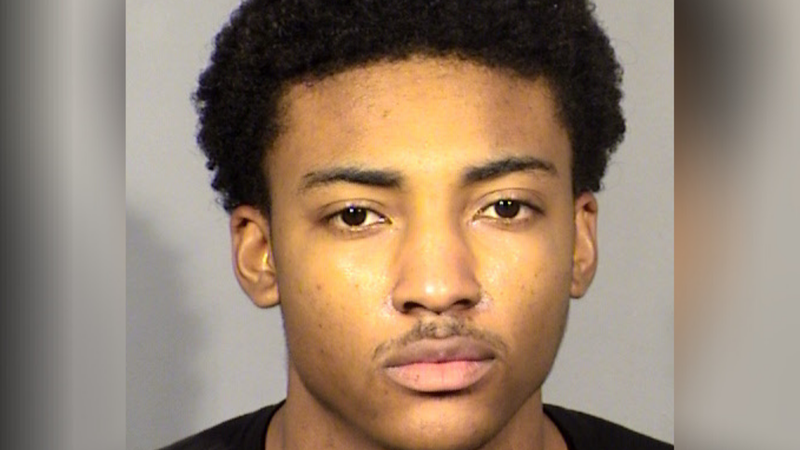 Las Vegas, NV (KXNT) - A court hearing for a former UNLV basketball recruit and Bishop Gorman graduate accused in a reckless driving case that killed a man was postponed Wednesday.

19-year-old Zaon Collins is charged with one count each of DUI resulting in death and reckless driving in connection with the Dec. 30 crash that killed 52-year-old Eric Echevarria near Blue Diamond and Fort Apache.

The charges carry a maximum penalty of up to 20 years in prison. Collins will be back in court next month. He’s currently on home confinement.

Collins was not present in court on Wednesday, but his attorneys were there to represent him.

Investigators say Collins was high on marijuana and driving close to 90mph when he struck Echevarria’s car.

UNLV had recruited Collins to come play basketball for them, but cut ties after the crash.