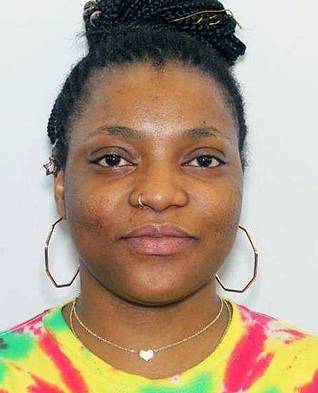 Las Vegas, NV (AP) - A woman was arrested in California after she was accused of abandoning her 3-year-old child in a Las Vegas casino restroom in December, authorities said.

Ramos faces one count of child abuse or neglect after being accused of abandoning the child in a woman’s restroom at Wynn Las Vegas the morning of Dec. 29, records from the Las Vegas Justice Court said.

Police released a video statement describing the woman after she was seen on casino surveillance video wearing a blonde wig with a ponytail and walking with the child after taking a taxi to the Fashion Show mall.

Officer Misael Parra previously said the girl was not physically harmed and was placed in the care of Clark County Child Protective Services.