Minnesota breweries that produce both large and small quantities of beer annually are pursuing separate pieces legislations they say would get rid of senseless industry regulations.

The 'Free the Growler' campaign seeks to end a Minnesota law that prohibits breweries across the state from selling their products in to-go 64-ounce containers known as growlers. Another campaign, called the 'Free Beer Bill', is an effort by smaller-scale breweries seeking permission to sell 12 and 16-ounce cans from the breweries where the products are made. 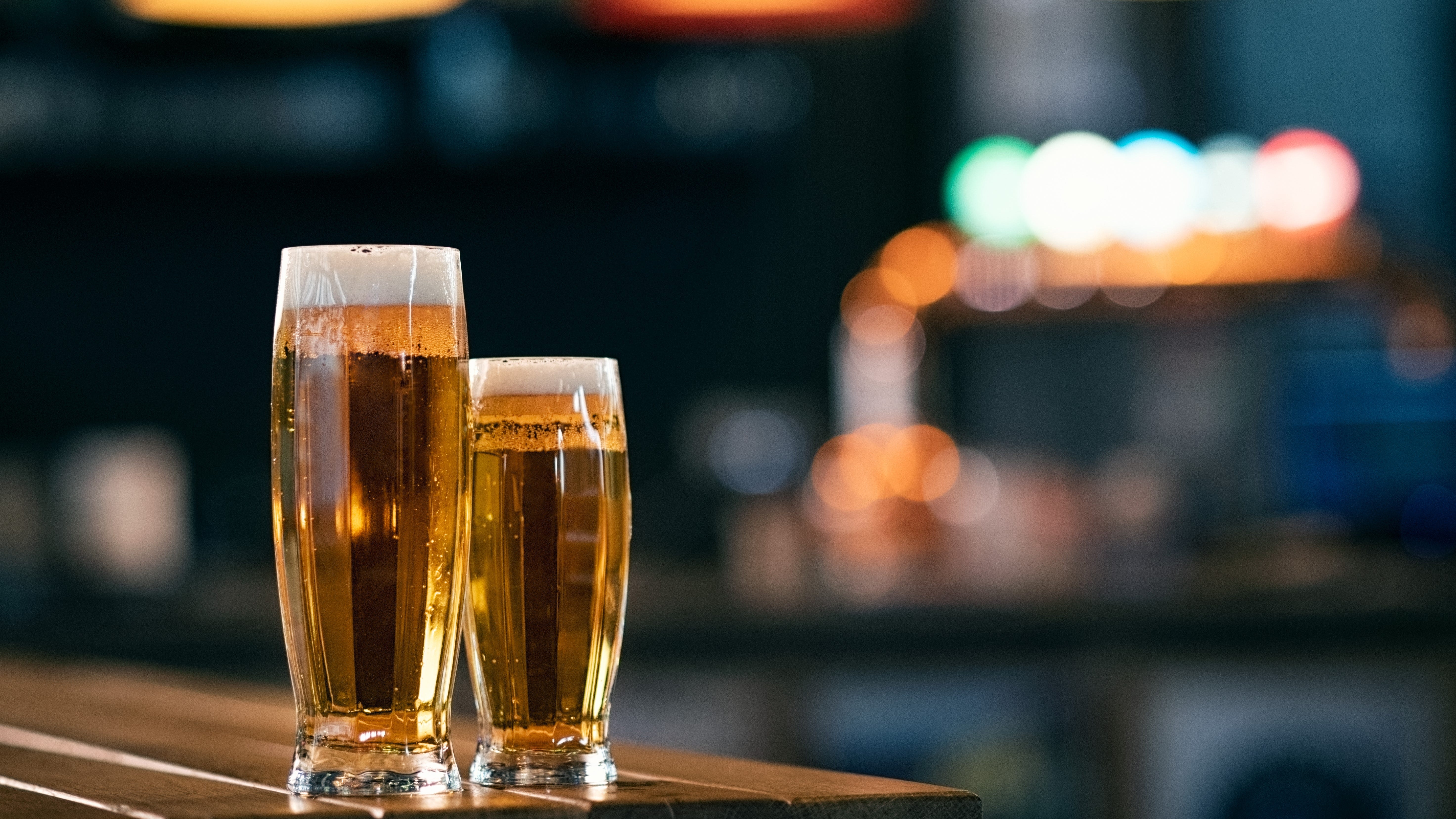 Crowlers and growlers aren't as popular as they used to be, according to Jeremy Mathison, owner of Broken Clock Brewing Cooperative in Minneapolis.

"People are moving to the 12 and 16 ounce cans, which is a size we can't sell here," Mathison told WCCO Radio's Cory Hepola on Friday morning.

Mathison along with shutdowns, the COVID-19 pandemic presented another problem: an aluminum shortage.

"Minnesota is one of two states that won't let breweries sell 32 ounce growlers," Mathison said. "We ended finding ourselves having to find cans down in Florida and other places, spending double in the middle of a pandemic."

Over 30 breweries who support the Free Beer Bill joined forces to create the Small Craft Brewers Coalition. They claim to be advocating on behalf of over 160 small craft breweries who would benefit from Minnesota House File 121 and Minnesota Senate File 50.

Mathison says arguments that claim allowing small breweries to sell 12 and 16 ounce cans would hurt liquor stores have no merit.

"This bill is a great example and a way for us to prove that isn't the case," he said. "We can show you that if you let us sell these cans that it does not hurt liquor stores or anyone else."

There is similar opposition to the Free the Growler movement which six of Minnesota's largest breweries are pushing for as part of the Alliance of Minnesota Craft Breweries.

The Alliance consists of ownership from Fulton, Castle Danger, Indeed, Lift Bridge, Surly and Schell’s who argue the state three-tier distribution system would not be impacted by growler sales simply because the amount of beer sold through growlers would be minimal.

The Alliance of Minnesota Craft Breweries has recently stated lifting the cap would create fulltime jobs in their breweries. The same appears to be true for breweries of the Small Craft Brewers Coalition who write:

"The ability to offer customers a small amount of beer from within our taprooms could very well be the difference between success and failure for many of us as we continue to struggle through the dual crises of a health pandemic and ensuing economic turmoil."