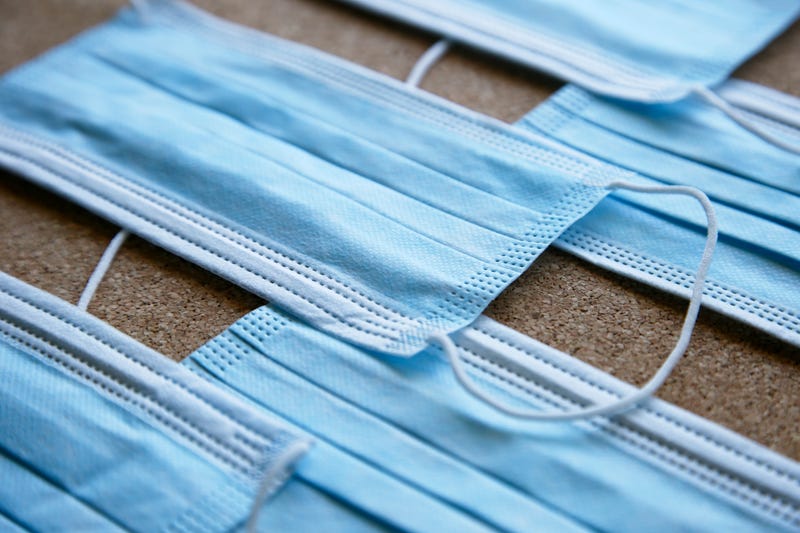 The Nevada State Public Health Laboratory said Thursday the mutated version of the virus was confirmed a day earlier in a sample traced to a person who traveled from South Africa and began showing symptoms of COVID-19 when arriving in Reno.

Experts say it’s another reason Nevadans need to be sure to keep their masks on and not to let their guard down as the state relaxes restrictions on businesses and public gatherings.

The U.S. Centers for Disease Control and Prevention reports the South African variant has been detected in 10 states thus far, not including Nevada’s case.

Dr. Mark Pandori, director of Nevada’s public health lab, says vaccines may be less effective on the new strain but it is not yet known if the strain causes a more severe illness. He said the new strain is not believed to be more lethal than the original COVID-19 strain.

Nevada has also reported six known cases of a more contagious coronavirus variant that first originated in the United Kingdom.

Pandori told reporters the UK variant has shown “an ability to spread readily.” He said data on the South African variant “shows it can do another trick, so to speak — to some degree avoid immunity, not completely.”

Nevada began lifting restrictions on business capacity and private gatherings on Monday and plans to gradually increase the number of people allowed in venues like churches, restaurants, gyms and casinos until May 1, when it will cede a majority of decision-making power to local government officials.