The global coronavirus pandemic has postponed Amazon’s biggest shopping event of the year.

CNBC reported that the company announced that it would be pushing back Prime Day in the United States.

It was reported earlier this month that Amazon told third-party sellers to use the week of October 5 as a “placeholder date” for Prime Day coupons and promotions. CNBC stated that the company declined to comment.

“Over the last five years, Prime Day has become a special celebration and time for Prime members to shop incredible deals for themselves and for friends and family — and it’s something we look forward to every year,” an Amazon spokesperson said in a statement.

The spokesperson continued to explain how the push back was to ensure its employees’ safety during the coronavirus pandemic.

Although Prime Day has been postponed in the United States, Amazon said it would take place in India next month. The company said that the event will happen on August 6 at midnight and will continue until August 7.

Amazon said that the delay was expected, and brands and sellers have been preparing for this for months. 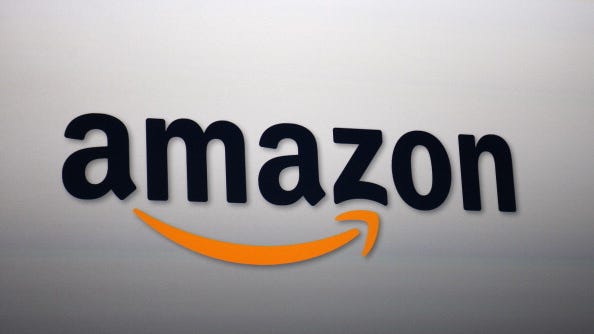 While the delay is happening due to COVID-19, the company's workers have filed a lawsuit questioning the company’s coronavirus contact-tracing efforts.

Derrick Palmer, one of the three employees, reportedly told his employer when he came in contact with someone who had tested positive for the coronavirus. Instead of having him stay home and quarantine, Palmer says he was asked to report to work, as usual, the next day.

The lawsuit echoes the complaints of other warehouse workers, politicians, and state attorney generals, alleging that the company has “sought to create a facade of compliance” but has partaken in “sloppy contact tracing.”

Amazon said in a statement that it has always followed the guidance of local and state authorities. The company claims to follow CDC guidelines and has a process that includes reviewing camera footage of where employees in contact with the virus have been.