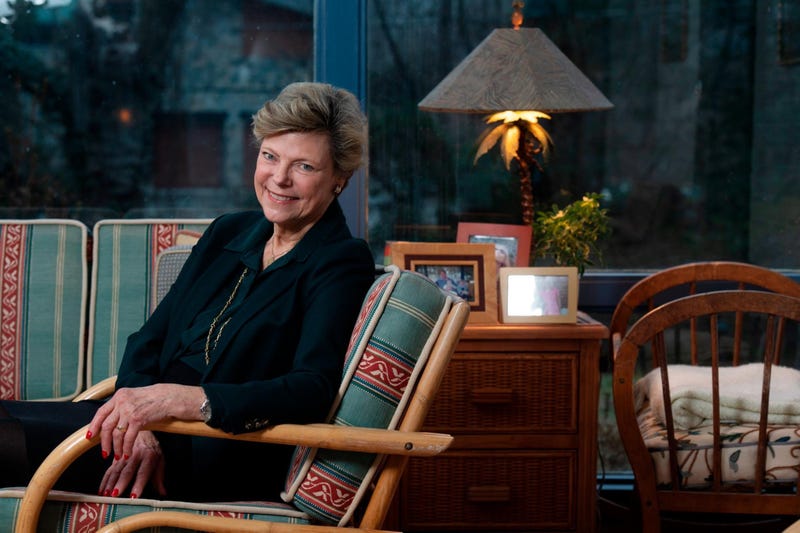 Roberts worked in television, public radio and publishing for over 40 years. She began her tenure at ABC as a contributor for "This Week with David Brinkley" and later became ABC's chief congressional analyst.

Roberts is survived by her husband Steve V. Roberts and her children Lee Roberts and Rebecca Roberts, her grandchildren Regan, Hale and Cecilia Roberts and Claiborne, Jack and Roland Hartman, along with nieces, nephews, and cousins.

"We will miss Cokie beyond measure, both for her contributions and for her love and kindness," Roberts' family said in a statement.

Roberts died due to complications from breast cancer, her family's statement said.

"She will be dearly missed. Cokie's kindness, generosity, sharp intellect and thoughtful take on the big issues of the day made ABC a better place and all of us better journalists," ABC News president James Goldston said in a statement.