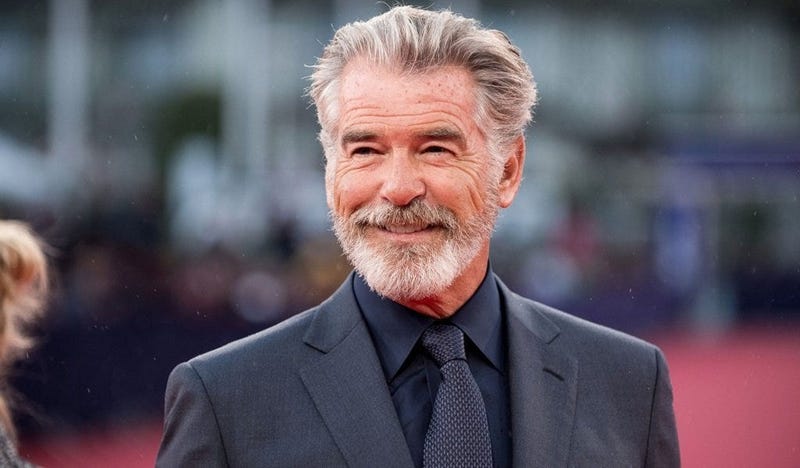 By Christina Maxouris, CNN
(CNN) -- It's time for a woman to save the world. At least Pierce Brosnan thinks so.

The four-time James Bond actor told The Hollywood Reporter it's now time for a woman to take on the role.

"I think we've watched the guys do it for the last 40 years, get out of the way, guys, and put a woman up there," Brosnan told the outlet. "I think it would be exhilarating, it would be exciting," he said.

The films he made as the well-dressed adventurer were the highlights of his career, he said.

"James Bond has a certain significance and a deep pride," he told The Reporter. "I will be asked about him until my dying days -- it just goes with the territory. He's a beloved character."

The 25th James Bond movie, starring Daniel Craig, will grace theaters in the UK on April 3 and travel over to the US by April 8.

It will be titled "No Time to Die."

Craig has been spotted multiple times around London while filming scenes for the movie and the actor injured his ankle in May while filming in Jamaica.

Putting Bond back in Jamaica gets the character back on familiar ground. The very first Bond film, 1962's "Dr. No," was filmed on the island, as well as 1973's "Live and Let Die."