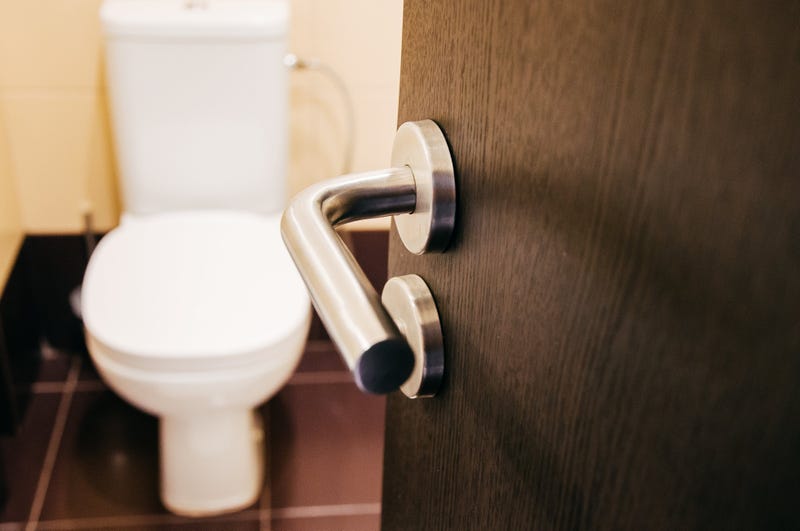 No, really. Two companies — Auggi, a gut-health startup that's building an app for people to track gastrointestinal issues, and Seed Health, which works on applying microbes to human health and sells probiotics — are soliciting poop photos from anyone who wants to send them.

The companies began collecting the photos online on Monday via a campaign cheekily called "Give a S--t" (you can imagine what the dashes stand for) with the goal of creating one of the first known data sets of human poop images. These pictures — the companies hope to collect 100,000 photos in total — can then be used to build AI for research into gut-related diseases and to help people with such health conditions more easily track their own bowel movements.

"We like to say it's basically a data dump that gets flushed away each day that could really inform science," Seed cofounder and co-CEO Ara Katz told CNN Business.

The companies think a lot of people could benefit from the data they want to gather. One common condition, irritable bowel syndrome, or IBS, affects 25 million to 45 million people in the US alone and an estimated 10% to 15% of people around the world, according to data from the International Foundation for Gastrointestinal Disorders.

Auggi hopes to use the photos people send in to build an app that can use computer vision to automatically classify different types of waste that people with chronic gut problems ordinarily have to track manually over time, often just with pen and paper.

Auggi cofounder and CEO David Hachuel said the company hopes to roll its app out publicly with this feature in the first quarter of 2020. (The company began testing a version of its app that doesn't contain this kind of automated poop tracking with a small group of users over the summer.) Auggi and Seed also said they plan to make the data set of fecal photos available to researchers who want to study them.

Diagnosing and tracking gastrointestinal conditions often means patients have to keep a log over time of the properties of their stool according to what's known as the Bristol stool chart. This is a tool commonly used by doctors and patients to divide stool into seven categories according to its consistency.

The call for images and goal of producing AI to classify human waste sounds unique and potentially useful to Jack Gilbert, a professor of pediatrics at the University of California San Diego School of Medicine and cofounder of the American Gut Project, a science project that solicits fecal samples from people.

Gilbert said that people are asked to rate their stool on the Bristol stool chart in pretty much every clinical trial he conducts, and automating this process would reduce bias and variation in data collection. "Human beings are just not very good at recording things," he said.

Auggi wants to automate this process. First, collected images will be pored over by a team of gastroenterologists, Hachuel said, who will be responsible for classifying the stool in them according to the Bristol scale. Once labeled, the images can be fed to a computer that will be trained to spot the difference between, say, type 1 (which may mean you're constipated) and type 3 or 4 (which are ideal).

Though Auggi hasn't tried to classify human waste previously, the company already created a proof-of-concept data set with 36,000 pictures of faux feces made of blue Play-Doh — a color chosen because, Hachuel said, "We didn't want to scare the people in the lab." Those Play-Doh poop photos were used to train AI to recognize consistency according to the Bristol scale. The AI was able to do this correctly essentially 100% of the time, probably in part because the Play-Doh could be molded precisely by its makers. It might be harder with real human waste, though.

"Obviously, when it comes to real stool, we need real data to achieve similar levels of accuracy," Hachuel said.

People can contribute their own poop pictures to the data set online. If you don't currently have poop to document, you can enter your email address to have a reminder sent to you in the next few days.

Katz said that information collected during the uploading process (including users' email addresses, which can be used to send out reminders and metadata connected to the images) will be stripped out before the photos are sent on to Auggi.

Though Katz and Hachuel expect people may just volunteer a photo from one poop, they are happy to accept photos of subsequent specimens, too. And don't worry about any set dressing (like cleaning the toilet); these photos don't need to be fancy.

"We're looking for a simple picture of your poop," Hachuel said.