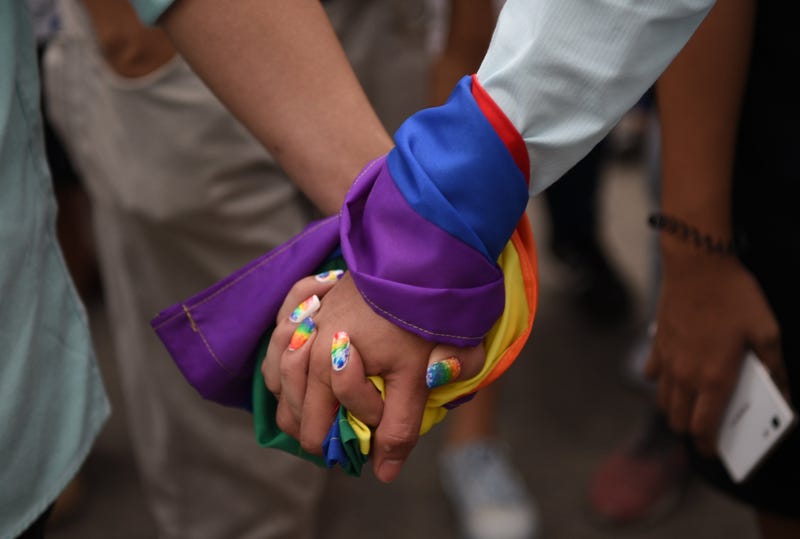 By Julie Zaugg, CNN
(CNN) -- The Philippines' highest court has dismissed a petition to allow same-sex marriage, ruling that the applicant doesn't have a partner and therefore can't claim to be a victim of existing laws.

Jesus Falcis, a 33-year-old radio show anchor and attorney, sought to declare Articles 1 and 2 of the Family Code unconstitutional. These provisions limit marriage to a union between a man and a woman.

"I am out since the age of 15 and I suffered from discrimination throughout my school years, so I felt the need to advocate for LGBT rights," said Falcis, who filed the application in 2015. "I decided to use the tool of litigation, because it has been successful in other countries -- such as the United States -- to have gay marriage legalized."

But the court dismissed his petition Tuesday due to "lack of standing" and for "failing to raise an actual, justiciable controversy," according to a summary of the court ruling.

"I don't have a partner and therefore can't be considered as having suffered from the consequences of a law which bans gay marriage," Falcis explained.

The court also held Falcis and his co-counsels liable for indirect contempt, accusing them of using constitutional litigation for propaganda purposes.

Falcis described the decision as "disheartening." In an attempt to avoid having his case dismissed on technicalities, he added a gay and a lesbian couple to his petition in 2016. "They had both previously tried and failed to have their marriage recognized and therefore constituted actual cases, but the court chose to ignore them and to focus on me instead," he said.

The court did however acknowledge that the 1987 Constitution "does not define or restrict marriage on the basis of sex, gender, sexual orientation, or gender identity or expression," the court summary said.

It also recognized the long history of discrimination and marginalization faced by the LGBT community and called on Congress to address the recognition of same-sex unions.

An anti-discrimination law, called the SOGIE bill, is currently under review in parliament.