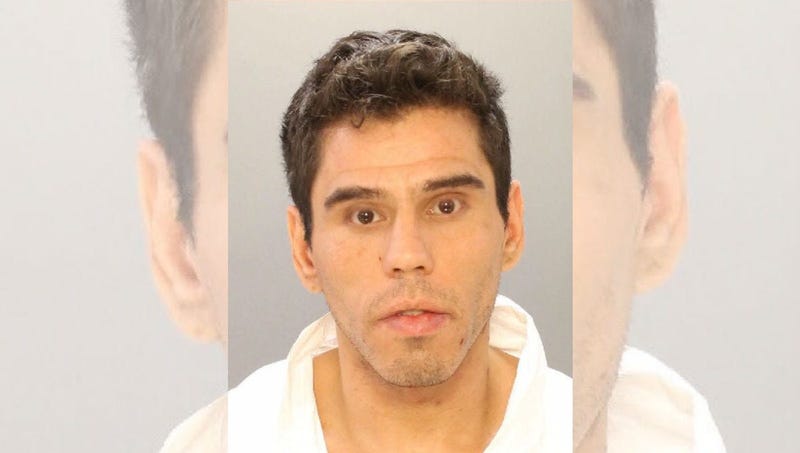 January 15, 2019 01/15/2019 6:14 pm
PHILADELPHIA (KYW Newsradio) — A forensic DNA scientist in Philadelphia's crime lab continued testimony Tuesday morning in the trial of the man accused of beating, stabbing and strangling a Temple University student a year and a half ago.

On Monday, the expert linked several pieces of evidence to the defendant. He spent another hour on the stand Tuesday, telling jurors about a boot found in the closet of Joshua Hupperterz's roommate Jack Miley.

Prosecutors say Jenna Burleigh was wearing that boot the night she was killed, and the witness testified that the genetic profile of material found on the buckle and side of the shoe was consistent with Hupperterz. He excluded Miley as a possible contributor.

When asked about the scientific certainty of the testing, he said it one in 12.64 duodecillion (which would include 39 zeros) times more consistent with Hupperterz than anyone else in the Caucasian population.

Hupperterz, 30, is accused of murdering Burleigh in August of 2017 after the pair met at a bar near Temple's campus.

Her body was found days later inside a blue plastic bin, on the property of Hupperterz's grandmother.

The defense contends it was Miley who killed Burleigh but has admitted to the jury that Hupperterz moved the body.

When the defense crossed, they questioned the expert on why the lab didn't test items found inside the storage bin with Burleigh's body, like a leopard-print blanket, towels and a pair of sweatpants.

The witness said that because they are one lab, with so many other cases, they are limited in what they can test.

The defense also tried to pick apart the "degree of scientific certainty" the expert testified to, as some of the DNA matched exactly with Hupperterz, while other pieces had a large ratio comparison used to align Hupperterz as the sole genetic profile.