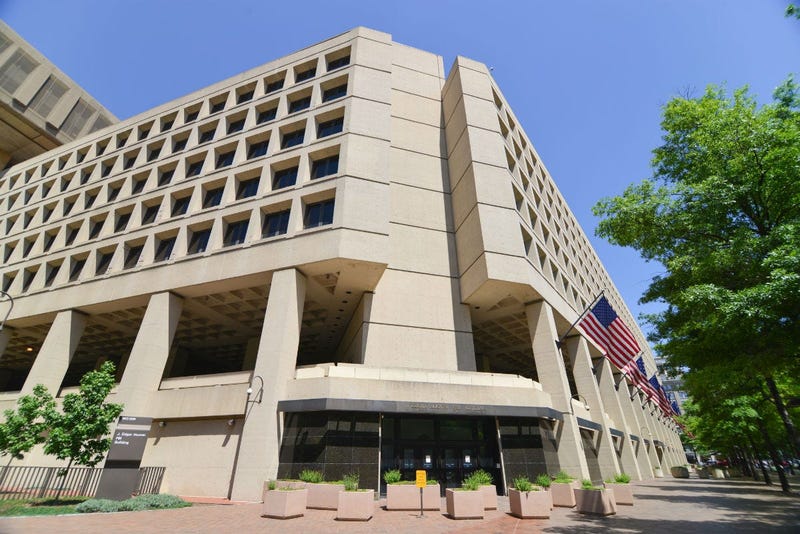 A truck driver has been arrested after saying he would commit a mass shooting at a church in Memphis, Tennessee, authorities say in newly filed court records.

Thomas Matthew McVicker was apprehended in Indianapolis before the plan could be carried out, according to court papers filed Monday. It's the most recent case in a string of men being arrested around the country for threatening to carry out shootings.

McVicker, 38, made "credible threats to conduct a mass shooting and suicide" planned for Thursday, an FBI special agent said in a sworn affidavit.

The circumstances of his arrest in Indiana weren't outlined in the affidavit.

Earlier this month, a friend of McVicker in the southern Alabama town of Fairhope told a Florida FBI agent McVicker has been considering "shooting a church up" or killing people on the street.

Later, in a telephone call, the friend said McVicker told her the church shooting would happen when he was in Memphis on Thursday and that he "intended to take his knife and slit the pastor's throat."

His mother told the FBI he owned a Ruger P90 handgun and sometimes uses cocaine and methamphetamine. She also said her son is being treated for schizophrenia. McVicker told his Alabama friend "evil entities entered his body and are torturing him," the affidavit states.

The FBI says it confirmed with McVicker's employer that he requested leave time Thursday and that he indicated in the request that he would spend the leave time in Memphis, the affidavit states.

The affidavit doesn't specify a motive, nor does it identify a specific Memphis church. McVicker's friend did not learn of an exact location from the phone call. However, "McVicker insisted that 'something' would happen when he was in Memphis," the affidavit states.

Court records in Alabama show McVicker received a ticket for driving a truck in an improper lane in Jefferson County, which includes Birmingham, in June 2014. He was working for Swift Transportation of Gary, Indiana, at the time, records show. McVicker failed to pay the fine until 13 months later, after his driver's license was suspended, records show.

Court records list McVicker's address as Punta Gorda, Florida, but his Alabama friend told the FBI that McVicker lives in his semi. The records don't list a lawyer who could be reached for comment on McVicker's behalf.

Associated Press writer Jay Reeves in Birmingham, Alabama, contributed to this report.
© Copyright 2019 The Associated Press. All Rights Reserved. This material may not be published, broadcast, rewritten or redistributed.