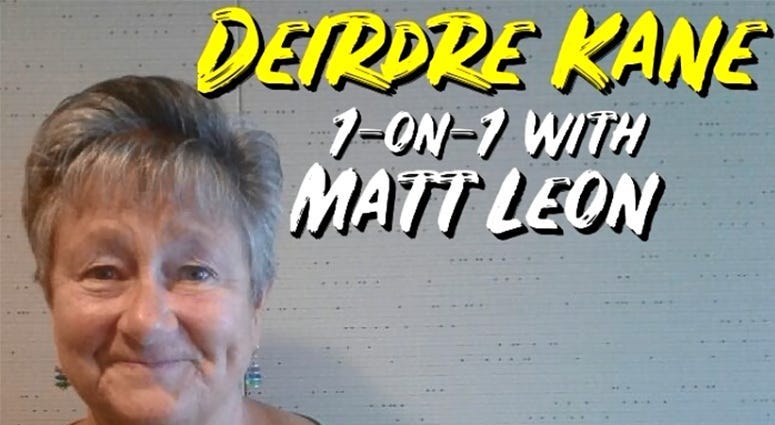 Kane won 447 games during her time at West Chester — 489 games overall as a collegiate head coach.

She was also an outstanding athlete in her own right. A three-sport star at Paul VI High School in Haddonfield, New Jersey, Kane became the first female athlete in the history of the University of Dayton to receive a scholarship to attend.

"But here was somebody that had decent grades and played all three sports well — we'll give it to her since she's the first. It was more like a symbol, a symbolic gesture. 'OK, now we're going to start dealing with women on the scholarship side.' "

She also helped negotiate the first union contract for all coaches across all sports in the Pennsylvania State Athletic Conference.

In September, Kane will be inducted into the West Chester University Athletics Hall of Fame. When she found out about the honor, she was moved to tears.

"West Chester represents my life's work, and to be appreciated by that institution," she paused. "When I coached there, a big joke was that many of the coaches went there and I didn't go there, and I always felt, 'Gosh, I wish I did,' the way things turned out for me. So to be inducted in their Athletics Hall of Fame is really meaningful to me. It was touching."

You can listen to the entire interview with Kane below in the original KYW Newsradio sports podcast 1-on-1 with Matt Leon. Subscribe wherever you get your podcasts.