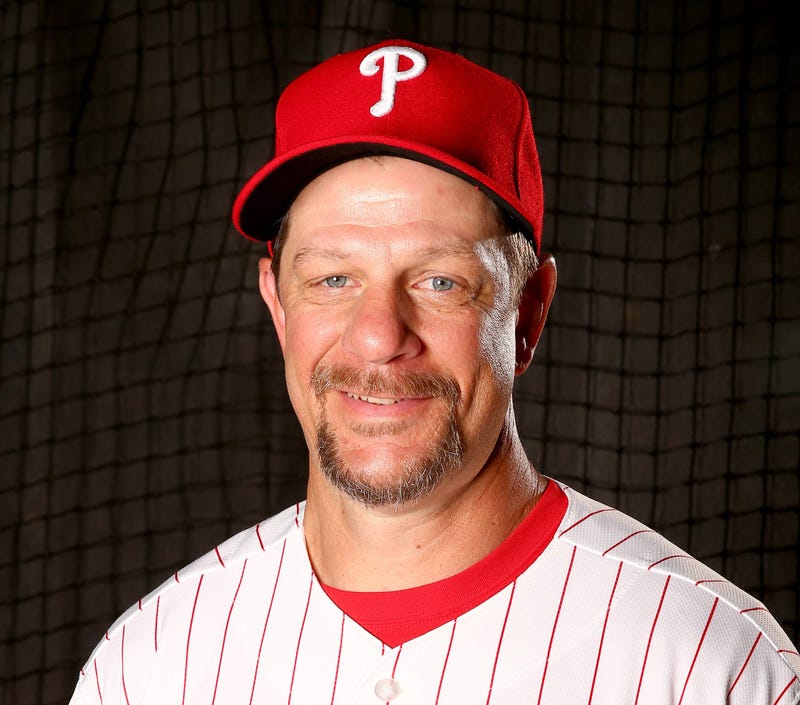 Morandini played in nearly 1,300 Major League Baseball games and finished with a solid career average of .268. He had a ton of success and looks back at his playing days with a lot of pride.

"I got the most out of my ability; I really worked hard at it," he said. "But I look back at my career, I won an Olympic gold medal, I'm the 14th best defensive player in the history of baseball, which is really cool, played in a World Series, I turned an unassisted triple play, I made an All-Star Game."

Morandini looked back fondly on his 1988 Olympic victory, prior to his big league days, as part of the U.S. baseball team competing in Seoul, South Korea.

"Experience was unbelievable. We had some great players on that team – Jim Abbott, Ben McDonald, Andy Benes, Charles Nagy, Tino Martinez, Robin Ventura, I mean, the list goes on and on. We had a really solid team," he recalled.

"Only bad part about it was Cuba boycotted the Olympics that year, so we didn’t get the chance to play against the 'best international team' that was out there at the time. But we played really well over there and brought home the gold."

Morandini currently serves as a club ambassador for the Phillies, and is happy with the way everything turned out.

"If I was an 18-year-old kid and someone told me this is what you’re going to accomplish in your baseball career," he said, "I think I’d be pretty darn excited."

Listen to the entire interview with Mickey Morandini below by checking out the latest episode of the KYW original podcast, "1-on-1 with Matt Leon." Subscribe on the RADIO.COM app or wherever you get your podcasts.
You can follow Matt on Twitter @MattLeon1060.