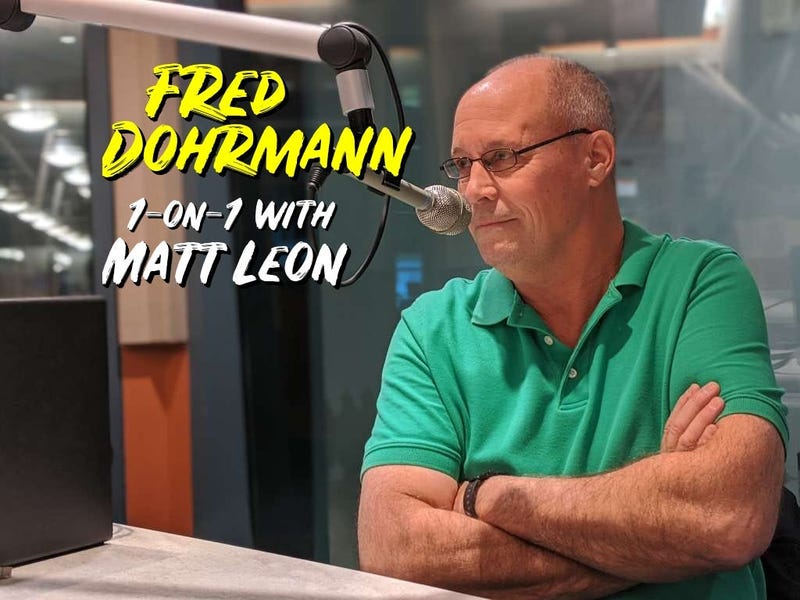 February 6, 2020 02/06/2020 11:31 pm
PHILADELPHIA (KYW Newsradio) — Fred Dohrmann has spent the last 40 years coaching at Division III Widener University in Chester. For the last 39 years, he has served as the head coach of the women's softball team.

Dohrmann came to Widener back in 1980 after seeing an ad for an assistant men's soccer coach.

"So I answered it and it was everything I wanted to do," he said. "Took the job as assistant soccer coach, still worked in town in the mornings, came down to Widener in the afternoons. From there, soccer got done, I became the assistant wrestling coach, not knowing anything about wrestling, which you could do I guess back in the '80s. I was in charge of driving the van and fitness. And I was standing in the hallway in January of '81, having been there since the fall of '80, and Bill Manlove, who's now still (with) DelVal football, said, 'Fred, you still playing baseball?' I said, 'Yes I am.' He said, 'Well, our softball coach is going out on maternity leave. Congratulations, you're the new women's softball coach at Widener University.' First game I ever saw played in women's fast-pitch softball was the first game I actually coached."

Dohrmann has won 656 games as the softball coach for the Pride.

In 40 years on campus, Widener has come a long way and Dohrmann says he does have moments where he just takes everything in.

"I just sit in the dugout and enjoy like I have an awesome field and our players are so athletic, we're an Under Armour school," he said. "We dress well and we have all cleats that match and helmets that match and we get it all done. I definitely find myself pausing, more often than not, to just say, 'How fortunate am I to be in such an awesome place?'"

You can listen to the entire interview with Fred Dohrmann by checking out the latest episode of KYW Newsradio’s original podcast 1-on-1 with Matt Leon. Subscribe wherever you get your podcasts.
You can follow Matt Leon on Twitter @MattLeon1060.