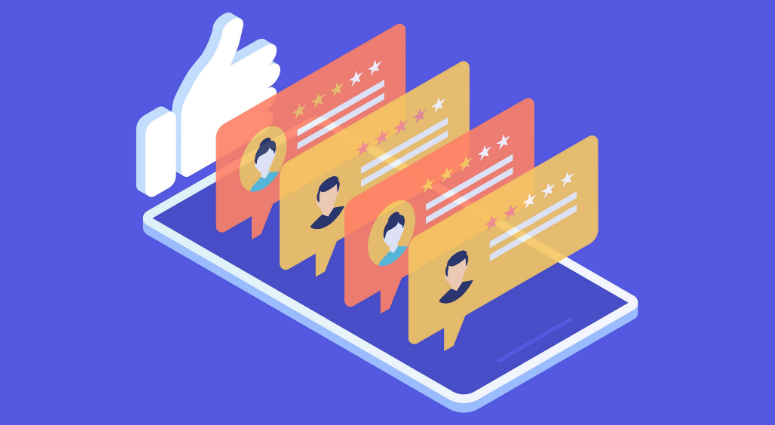 August 13, 2020 08/13/2020 4:17 pm
PHILADELPHIA (KYW Newsradio) — Whether you felt compelled to finally confront the clutter in your closet, or urged to purge so you can feel a sense of productivity, many of us have been weeding through our things while we’re confined to our homes during the pandemic.

But for people who usually try to keep their castoffs out of the landfill, their efforts have been paused, as traditional donation centers for charity or resale closed, and many have yet to reopen. That also cuts off a shopping option for people who must buy used items, whether for a budgetary reason or simply an environmental preference.

The solution to both problems: hyper-local “Buy Nothing” Facebook groups.

Canadians Rebecca Rockefeller and Liesl Clark founded the Buy Nothing Project in 2013. The “gift economy” concept helps participants live sustainably by saving them money, reducing waste, and strengthening their community.

Fast-forward seven years, and the project has expanded to thousands of locations worldwide. Membership has soared in recent months, too.

Their seven-step process combines sustainable living with a dose of Marie Kondo:

Maria Delgado-Pontani, admin for the Buy Nothing Cherry Hill East and West pages, said there was an immediate uptick in requests to join when the coronavirus forced schools and businesses to close. She received an average of 10 new requests a day, before the economy began to reopen.

Delgado-Pontani believes care for the environment is a major motivation for member participation.

“I’d say the majority, though definitely not all,” she said. “I'm certain many members at least think twice now before trashing what they no longer want or need.”

Similar to The Freecycle Network and its Facebook iterations, the decade-younger Buy Nothing groups establish their own rules for the offers and requests of items. Buy Nothing groups also let members borrow items, as to avoid purchase — for instance, extra chairs for an outdoor gathering or one-time use of a power tool. The Facebook platform lets groups set temporary priorities as needed.

“When Gov. Murphy first issued stay-at-home recommendations, we went to essential items only,” Delgado-Pontani said. “Food, baby items, etc. As the mandates were lifted, we eased restrictions and are now back to normal — albeit socially distant — giving.”

That means one-on-one connections or contactless pick-ups and drop-offs, as opposed to the kinds of gatherings Freecycle groups often organized for the public to exchange still-useful goods.

Lurk on any number of the Buy Nothing groups in the greater Philadelphia area, and you’ll be amazed by the things that have been hiding behind your neighbors’ doors.

“Gifts and asks run the gamut from the necessary (food) to the whimsical (home decor) to the ‘gee, I'd love to have…’ ” said Delgado-Pontini. “As long as it's legal, it can be given.”

Or requested. Community-building really shines in the responses to the “asks.”

For example, a new student from Arizona, who’s on a shoestring budget, humbly requested a bicycle so she can get to her PATCO station and then her classes at Rutgers Law in Camden. The thread lit up with offers for bikes, bike parts, household goods, welcomes, best wishes for academic success, and friendly advice. “Don't have a bike but just a tip,” read one comment. “Make sure to lock whatever bike you get in several places (recommend 2-3 locks) if leaving at PATCO station.”

After recent storms across the region, a request was posted for “reasonably straight oak logs” from downed trees: “I can come cut them up myself. I'm looking to inoculate them with mushroom spawn, so I need disease free, newly fallen hardwood.” The amateur mycologist was given tree damage locations all over the neighborhood for easy foraging.

Helping the planet is a fantastic impetus to join a Buy Nothing group, but helping each other is where Delgado-Pontini feels the initiative really shines.

“I've seen connections made between members that would not have happened without the group,” she said. “Members willing to give the gift of time, doing chores, teaching, generally helping out. That gives me warm fuzzies when I see it.”

Towns all over the greater Philadelphia region have Buy Nothing groups, but to find out more about the movement and its philosophy, its founders just published a book about it: “The Buy Nothing, Get Everything Plan: Discover the Joy of Spending Less, Sharing More, and Living Generously.”

Maybe you can ask to borrow it from your local Buy Nothing group.