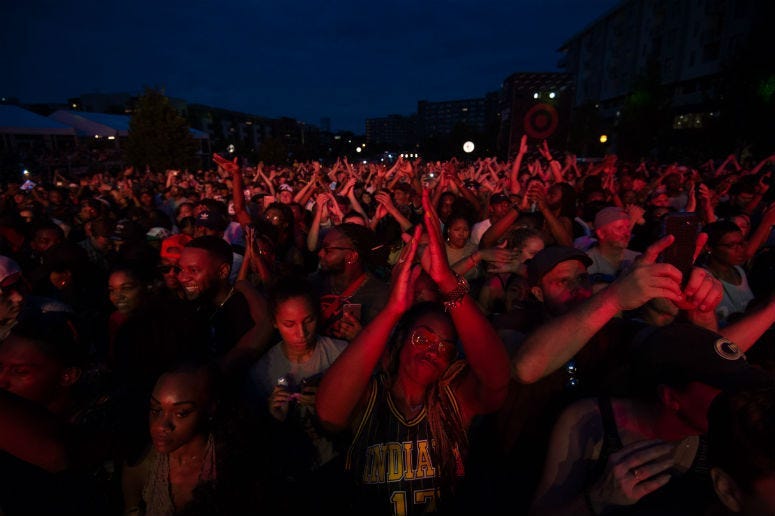 R. Kelly's lawyer argued the singer's million dollar bail should be reduced because "he's not a flight risk because where's he going to go?"

Well, presumably on the world tour for which he's already sold tickets. The judge said no and made him surrender his passport.

As for the tour, German ticket promoters are not giving refunds so fast, saying that while "we have to admit that the chances of the tour are rather bad, we would like to wait for the outcome of the case."

Can they do that? What are the legal rights of ticket holders to get a refund?

It depends on the terms of service when bought tickets. So, for example, Ticketmaster says they'll refund your money if the event is cancelled, and some vendors give you three days to change your mind. But if you don't cancel within that time, you are out of luck.

And that's more generous than some other sellers who say "no backsies."

But don't worry - one option, according to some ticket sellers, is that you're allowed to resell your tickets to someone who really does believe R. Kelly can fly.