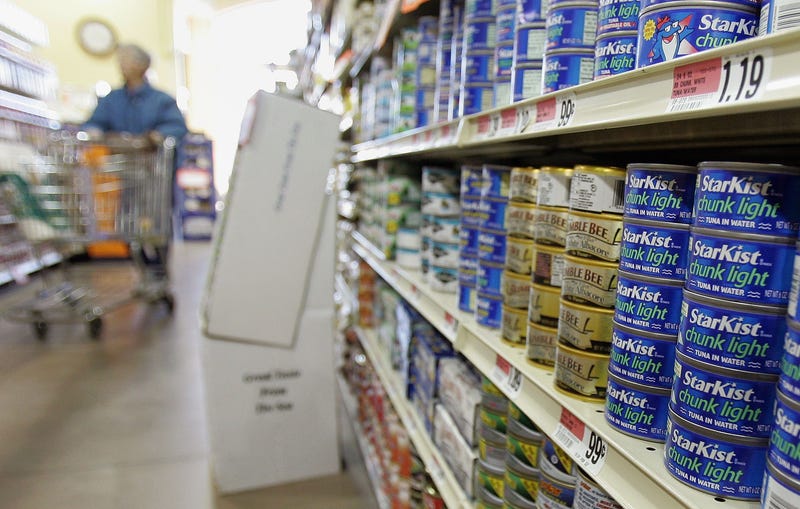 A can of fancy white albacore tuna will cost you about $1, $1.50, depending on where you buy it.

That amounts to a slight increase ounce-per-ounce on the price that is has cost for more than a decade, despite the fact that the demand for canned tuna is dropping and the supply remained plentiful.

So, the cost should have decreased, but it hasn't. Why not? Because, according to the U.S. Department of Justice, three of the largest sellers of packaged seafood — StarKist, Bumble Bee, and Chicken of the Sea — have agreed among themselves to keep prices high.

That's illegal under antitrust law, which states that competitors have to compete with each other because it's good for consumers, so that when competing brands in the same industry fight for customers, it lowers prices.

The makers of StarKist tuna recently agreed to plead guilty to a felony charge of price-fixing on canned tuna, and it faces a huge fine to the tune of $100 million.