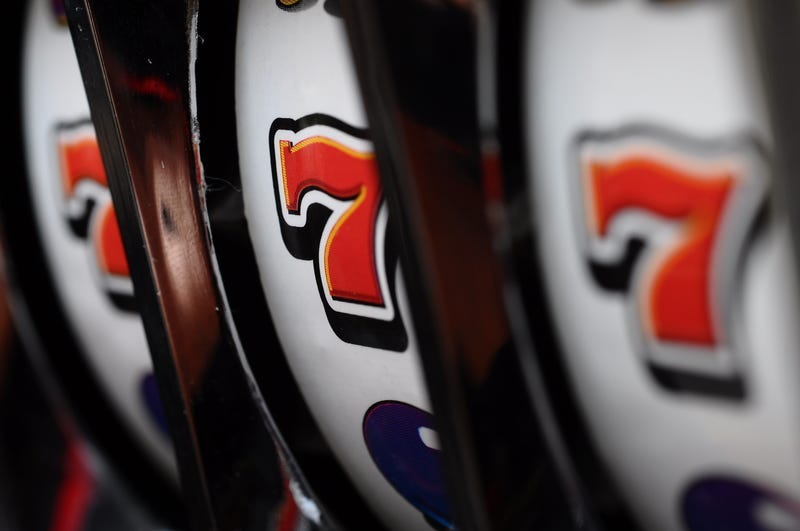 February 25, 2019 02/25/2019 8:51 am
By Amy E. Feldman, Judge Technology Solutions
PHILADELPHIA (KYW Newsradio) — An Arizona man has filed a lawsuit after the slot machine at the Talking Stick Resort and Casino indicated three red double sevens on the screen, which would have yielded a $50,000 payout — but he only got $4,000.

The Talking Stick's managers said that he didn't actually win the big jackpot because a lightbulb was actually out, making the numbers look red when they weren't.

On one hand, he did win $4,000 instead of what you normally get — a sharp stick in the eye. On the other hand, shouldn't it be on the casino if their machine isn't working right?

Apparently not. According to the Nevada Gaming Commission, malfunctions often causes the player to believe a jackpot has been won but it doesn't mean you actually did. Gaming laws don't make casinos give the money, as several people with malfunctioning slot machines found out after they sued casinos and lost.

But you can negotiate a nice dinner buffet, even if the law says when it comes to the jackpot, you get the short end of the stick.