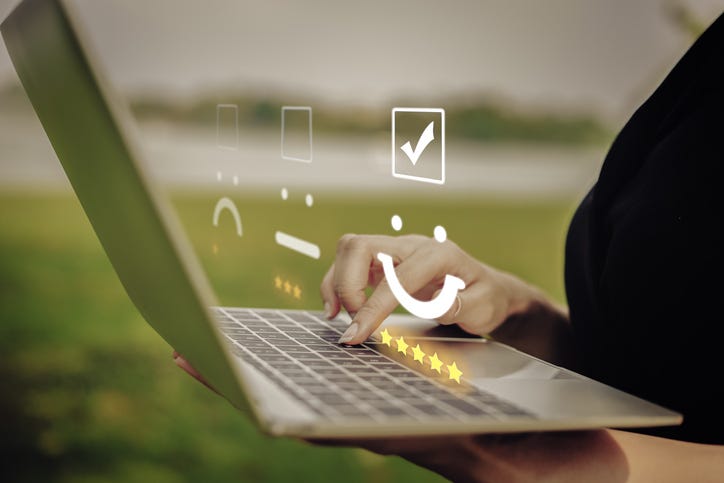 A Miami woman who wrote a Yelp review criticizing her plastic surgeon because he made her boobs too big probably didn't get too much sympathy, except maybe from another Miami woman who also criticized the same Miami plastic surgeon on Yelp, who was also disappointed with the results of her surgery, as both have now been sued him.

Both women had signed pledges prior to their procedures agreeing not to post negative reviews, and when they did, he filed a lawsuit.

Can you actually be sued for posting a bad review if you'd signed something saying you wouldn't?

Well, mostly not. Congress passed a law in 2016 called the Consumer Review Fairness Act, a consumer protection law that bans the uses of gag clauses to stop people from posting negative reviews.

That said, it doesn't protect people who post false and defamatory statements, but it is intended to ensure that people who talk about their true experience or provide their honest opinions aren't sued by someone who doesn't want anyone to know.