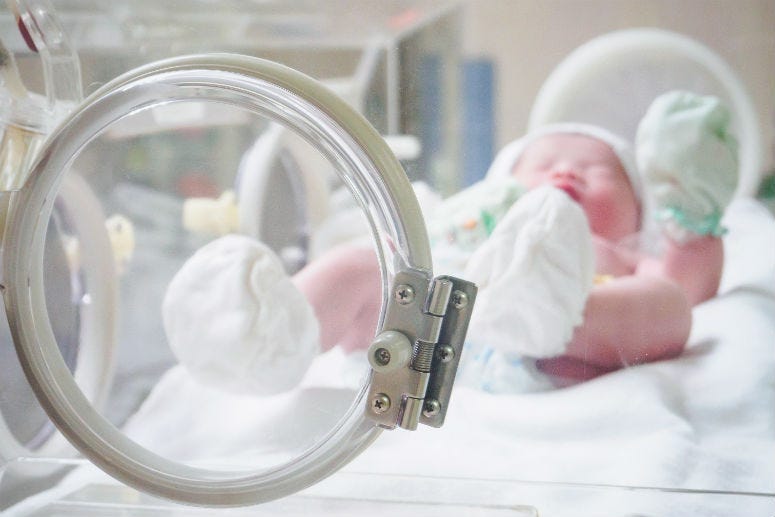 April 2, 2019 04/02/2019 8:00 am
By Amy E. Feldman, Judge Technology Solutions
PHILADELPHIA (KYW Newsradio) — Royal baby watchers want to know if Prince Harry will be in the delivery room with Meghan Markle. Does a dad have the legal right to be?

In the 1950s, the father's role during labor and delivery of his child was to pace the hallway and hand out cigars when the doctor came out to tell him he'd had a kid. One hopes that both fatherhood and smoking cessation have improved since then.

But does a mother have a right to dictate if she doesn't want the child's father there?

Several legal cases have been filed on the issue, including that of a New Jersey man who filed suit to require the mother to notify him when she went into labor and to require that he be allowed into the delivery room for the birth. The mother strongly objected.

As in other cases like it, the judge ruled against the father, saying it would violate the mother's right to privacy and cause her stress during the birth.

In the U.K., while the prince has the right - and apparently the desire to be in the delivery room - by law the Queen must be the first one to know before any announcement is made about the sex of the child.

And you thought your mother-in-law was difficult.