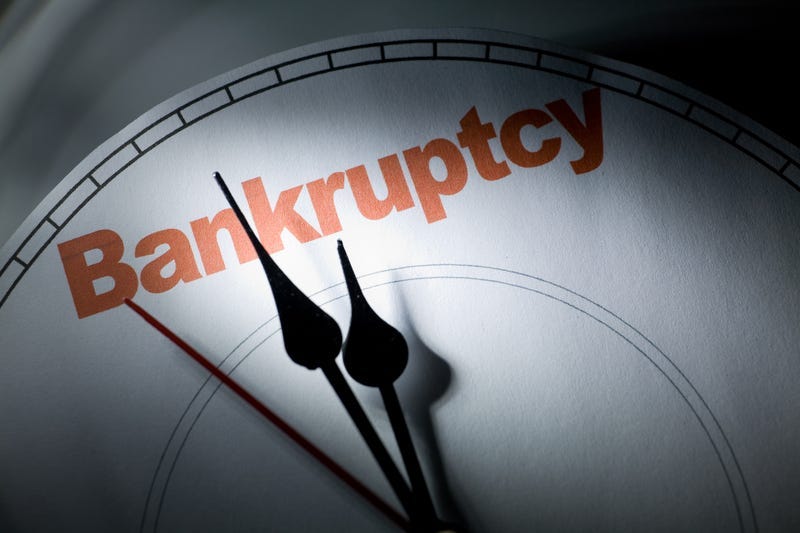 The man who founded Sweden's Museum of Failure, which showcases the biggest commercial flops from Google Glass to Heinz's purple ketchup, was forced to declare personal bankruptcy because, obviously, he failed to pay his debts.

But he should know that filing personal bankruptcy is no easy matter, and some people actually fail at that.

There are two types of personal bankruptcy: Chapter 13, in which you keep some of your assets but create a plan to repay all or a part of your debt over three to five years; and Chapter 7, where basically all of your assets are sold and the proceeds are given to creditors so you walk away from debts and start over.

But you don't have the absolute right to declare Chapter 7 — the court will see if you can repay a portion of your debts, and if so, you don't get to file Chapter 7.

There are also fees — bankruptcy isn't cheap or easy, but it is a solution for people who are overwhelmed and drowning in debt. Unlike Harley-Davidson's cologne Hot Road — an actual product, somehow — filing bankruptcy can be seen not as a failure but as a fresh start.