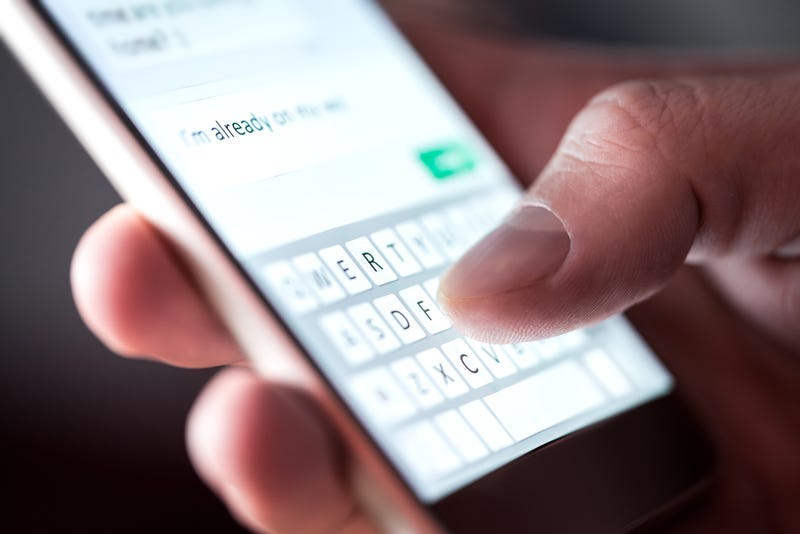 It just passed a new law that most American parents would not appreciate, which aims to decriminalize what Australian lawmakers referred to as normal sexual development and experimentation among teenagers.

New laws in Australia will allow teens to take, keep, and share nude photos of themselves and others.

It's a fine line between decriminalizing and encouraging, isn't it parents? There have, actually, been legal reforms in the U.S. on the subject because sending nude photos of a minor is a felony, even if it's the minor who has sent them to a significant other.

As a result, teens were being charged with felonies and labeled criminal sex offenders for what many believe should be a parental issue. To combat that, many states have reduced — but not eliminated — the penalties for teens who engage in this behavior.

Regardless of what you think about the validity of U.S. laws on sexting, it's important to educate your kids on the existence of them, so they are aware that it is criminal to take and send nude pictures of themselves or others — or just  move to Australia.