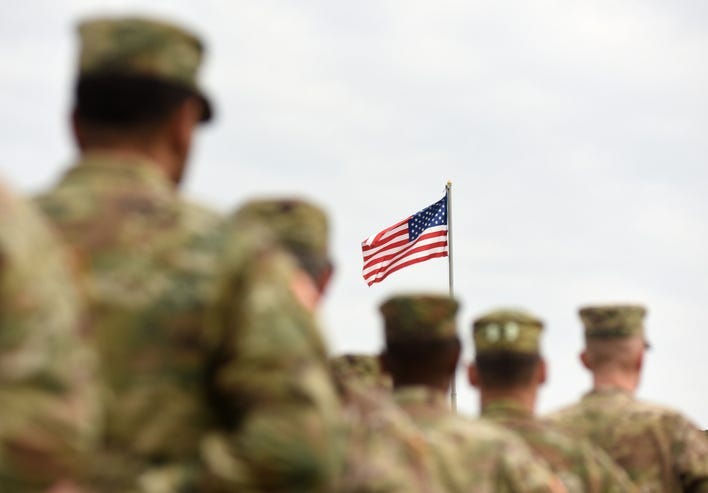 April 10, 2019 04/10/2019 8:00 am
By Amy E. Feldman, Judge Technology Solutions
PHILADELPHIA (KYW Newsradio) — Is making men but not women register for the draft a violation of sex discrimination laws?

Yeah, there was one. But there isn't anymore.

Despite this, it's the law that virtually all men between the ages of 18 and 26 living in the United States must register with the selective service. Yet there's no requirement that women register.

But that may change.

A Houston judge ruled that only making men register for the selective service is a violation of equal protection. The Supreme Court had upheld the male-only draft in 1981, but at that time, women were not allowed to enter combat roles.

Congress is debating changing the rules, and it remains to be seen if this ruling will stand, but it seems that women will soon have an opportunity to earn their stripes.