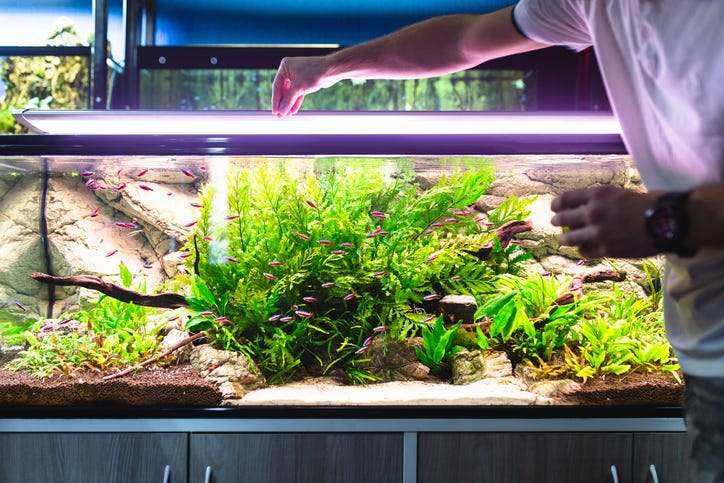 A North Carolina man was arrested for cruelty to animals when he moved but left his 6-inch pet fish behind in a dirty bowl with no food. While "Finding Nemo" has done a lot to make us think differently of the feelings of fish, you know, it's still delicious.

The charges were ultimately dropped, but how could he even be charged with animal cruelty for an animal that routinely becomes dinner?

In case you were wondering, it's not because it was a 6-inch koi fish; size doesn't matter.

While the ultimate result may be the death of the animal, the suffering during the process is one animal control officers and the law take seriously, regardless of whether the animal is considered by most people to be a pet or a platter.