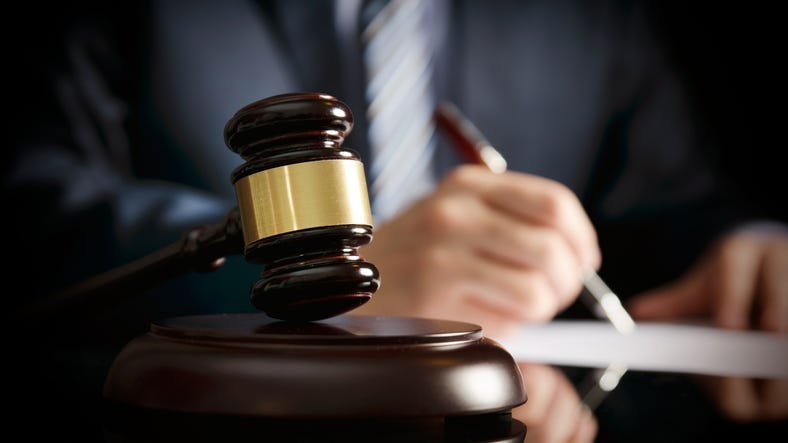 The decision in a trial in California was appealed to the Court of Appeals. Judge Stephen Reinhardt was the deciding vote in the Appeal Court's decision. Judge Reinhardt passed away on March 29, 2018, but the decision he wrote wasn't published until April 9, which was 11 days after he died.

The U.S. Supreme Court was asked to decide whether a court can count the vote of a judge who dies before the decision is issued.

The Supreme Court said it could not because it is generally understood that a judge may change his or her position up to the very moment when a decision is released. Since Judge Reinhardt was the deciding vote and his opinion couldn't be counted, the case had to be re-heard.

According to the Supreme Court, federal judges are appointed for life, not for eternity. Had the judge not died until after the decision was filed, the decision would still stand because once it's released, a judgment remains in effect unless it's overturned by a higher court, even if the judge himself has passed on to a higher authority.