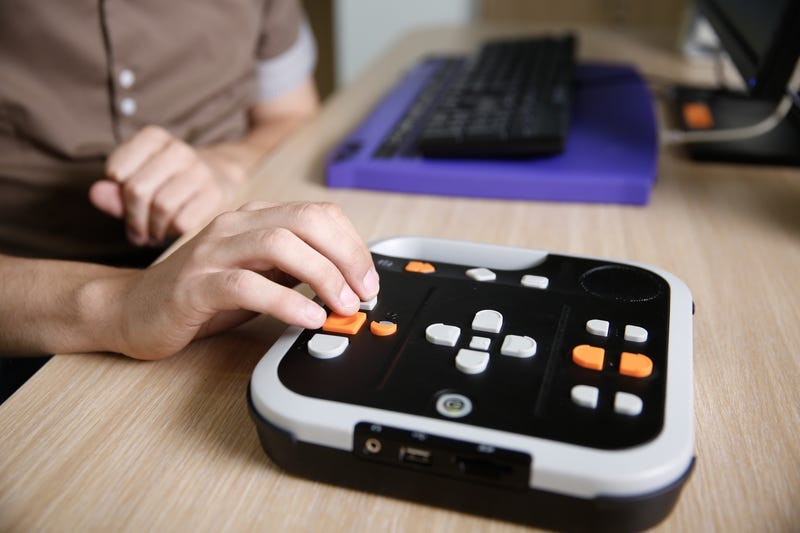 January 4, 2019 01/04/2019 8:30 am
By Amy E. Feldman, Judge Technology Solutions
PHILADELPHIA (KYW Newsradio) — At least one man apparently does read Playboy for the articles — which is why he filed a lawsuit.

A visually impaired New York man has sued Playboy, claiming that its website violates the Americans With Disabilities Act because it's not compatible with screen-reading software.

You probably know that companies have to provide disabled individuals with equal access to its content and offerings, but it's not just the physical location that must be accessible. The online services — like the website — should provide assistive technology, like programs that speak text.

But what about the pictures? (Asking for a friend, of course.)

Well, friend, you're in luck. According to the law, there must be text equivalent for every non-text element, like the pictures — one can only imagine how someone voices that. Not to mention the fact that some assistive technology actually translates text into Braille characters that can be read by touch.

Now we're getting somewhere. If Playboy is smart, they might want to make that technology accessible to everyone, visually impaired or otherwise. But, to stay on the right side of the law, definitely to the visually impaired.