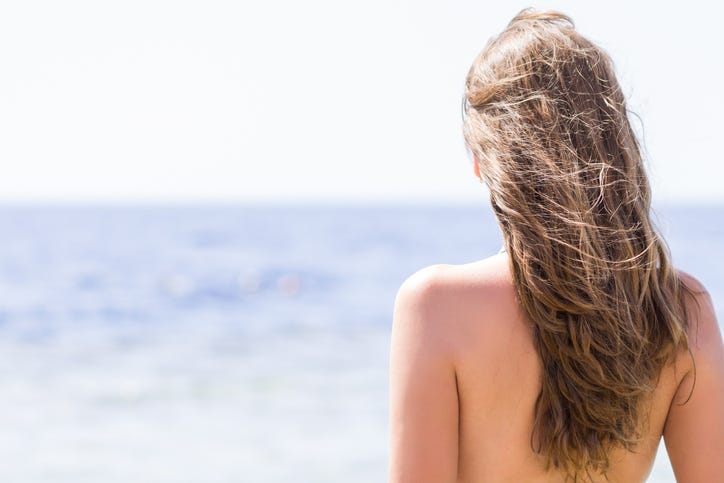 An ordinance in Springfield, Missouri banned women from going topless in public. The ordinance prohibits the public display of the female breast with less than a fully opaque covering of any part of the areola and nipple.

That's kind of an anatomically specific definition of toplessness, no?

A group called "Free the Nipple" felt it was highly unfair because it only applied to women - men's nipples could be on full display without penalty or anybody noticing, for that matter.

They argued it violates the Equal Protection Clause by treating men and women differently.

The Appeals Court just ruled it's not unconstitutional.

Most, but not all courts, who have been asked to rule on similar bans on female toplessness have made the same decision, but the ACLU says it plans to appeal.