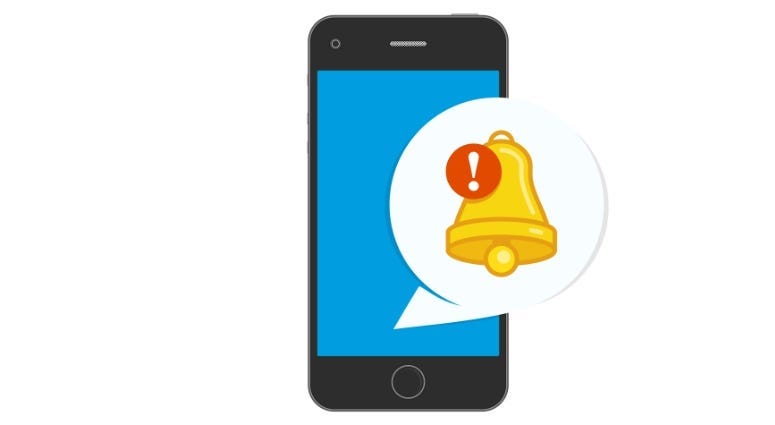 February 1, 2019 02/01/2019 8:15 am
By Amy E. Feldman, Judge Technology Solutions
PHILADELPHIA (KYW Newsradio) — A novel legal argument has become the human equivalent of Pavlov's dogs, but instead of a bell ringing, it's an iPhone dinging.

In April 2013, a Texas woman was driving down the highway when she heard a "bing" — the sound indicating her iPhone 5 received a text. She looked down to read the text, but when she looked back up, it was too late to avoid a crash that killed two people.

She was convicted of criminally negligent homicide. She sued Apple, claiming they knew that like Pavlov's dogs, which were trained to salivate when they heard a bell ring, the notification of a text message triggers an unconscious and automatic neurological compulsion to engage in texting, and she claimed that was the significant cause of the accident.

She said Apple was negligent for failing to implement the lockout mechanism that it has a patent for, which blocks messages while driving.

But the court disagreed. Texas law doesn't recognize a neurological compulsion to hold a cellphone maker liable. That said, we each can recognize that sound is hard to ignore, and we can silence and put away our phone to prevent tragedy.