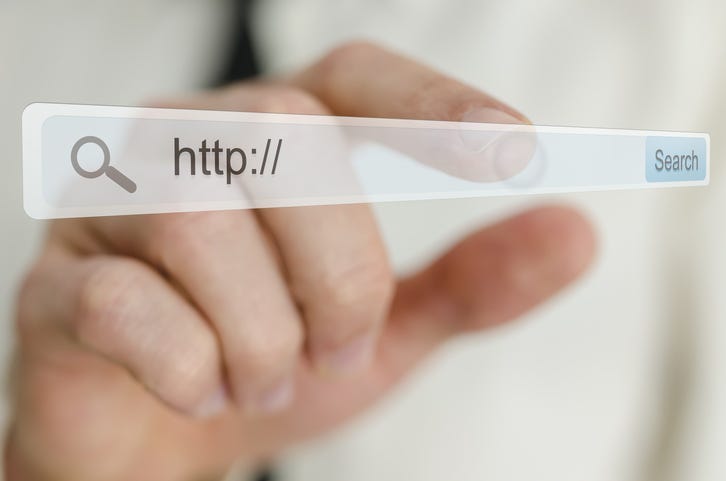 When he was a student at Iowa State University, a man set up a website called State Snaps, in which he posted pictures of scantily-clad coeds and partying college students.

He encouraged people to pose by saying do it for state.

He got over a million followers but felt his results were hampered by the existence of a different website, doit4state.com.

When the owner of that website refused to give it up, he hired someone to go to the owner's house and point a gun at him.

Gee, how could the police ever figure out who masterminded that genius plot?

There are legal options to get a domain you want.

First, offer to buy the domain. If you think someone registered it in bad faith once they realized that the name is similar to your successful mark, like the people who registered thegap.com who wanted Gap clothing to buy it, you can file a lawsuit under the Anticybersquatting Consumer Protection Act.

If, like the Iowa man, you try to take possession with a gun, you won't own the state, the state will own you.