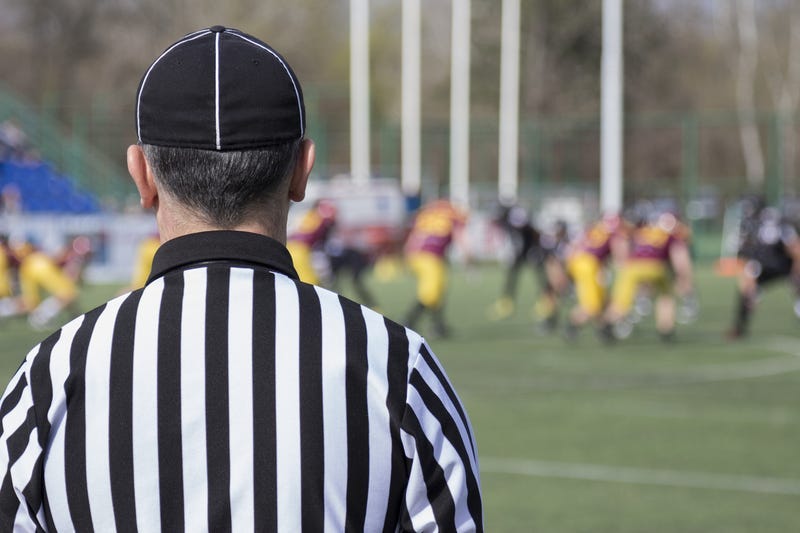 A quarterfinal football game in the Illinois High School Association ended with a victory by Nazareth Academy in November. The game had one extra referee: In addition to the team of refs hired by the association, there was also a dad of one of Nazareth's players who wore his own ref costume to the game, stood alongside the real refs where only officials are supposed to be, and was involved in the calls.

When it came out that he wasn't a ref but instead a dad, he responded to criticism on Facebook by saying, "I did what was needed to make sure Naz won."

The parents of the other team filed a lawsuit (of course they did) to vacate the victory.

Outrageous! And yet, despite perennial tales of parental lawsuits, courts have never found that the losing team has the right to play. In fact, there hasn't even been a case in which a court overturned a ref's call or stepped in to decide who would have won.

Ultimately, it's a lesson for parents and kids on how to be a good sport in unfair circumstances — and to ask the league for the ref lineup ahead of time.