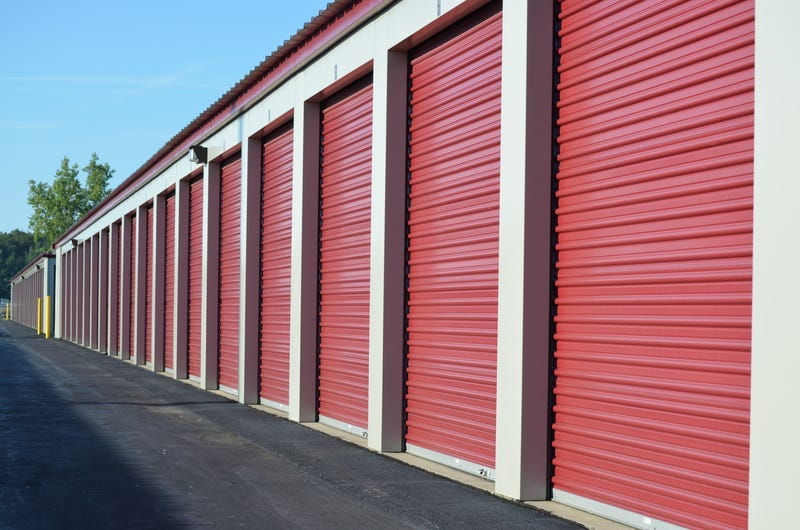 January 11, 2019 01/11/2019 8:30 am
By Amy E. Feldman, Judge Technology Solutions
PHILADELPHIA (KYW Newsradio) — If you simply stop paying for that storage unit filled with years of junk, can the storage facility really take your stuff?

A recent episode of the TV show "Storage Wars" showed a man who had paid $500 to purchase the contents of a storage unit — and he found $7.5 million inside.

When contacted, the owners of the unit offered $1.2 million to get their money back.

But for many people, trying to get their belongings out of hock doesn't involve any zeros on the end of it. If you fall behind on a payment for your unit, does that really give the self-storage unit the legal right to sell your stuff? That's based on the contract you signed, but most leases do say that if you fall behind, the landlord can keep your stuff and sell it to pay your debt.

Generally, storage unit companies make several attempts to contact delinquent tenants, but a lien can legally be placed on a unit as little as 30 days after a missed payment, so don't ignore a delinquency notice.

Talk to the property manager and then go and get your heirlooms or personally meaningful items out before they become someone else's treasure.