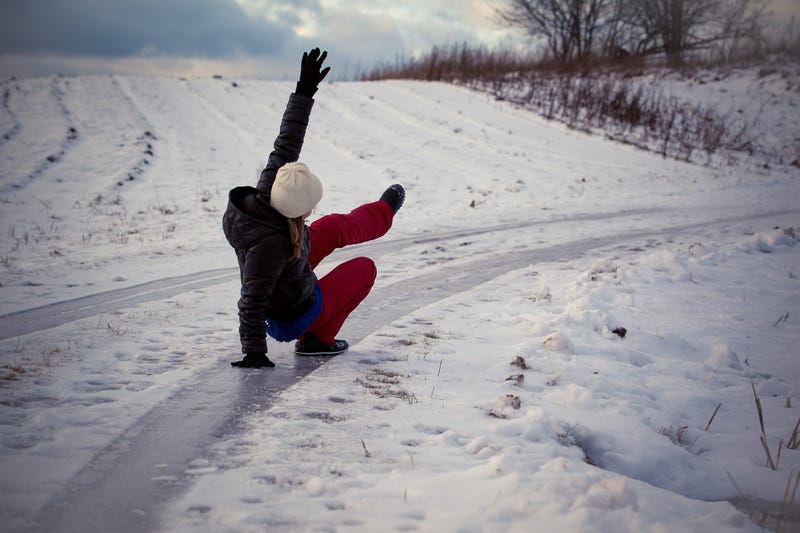 Vermont officials announced the launch of their annual "guess how long the ice will last on Lake Memphremagog" contest. The person who guesses closest will win $500.

Not making this up. That is what passes for entertainment in Vermont.

Assuming you don't win the contest, can you win money if you sue someone because you slipped on the ice on his property? You'd think. But it's not always so easy.

In most places, while businesses have an obligation to keep the public safe and can be held liable if someone slips and falls on their property, a homeowner won't be held liable for snow or ice that accumulated naturally on his property. Visitors are expected to know that ice is slippery.

If, however, there's a downspout that pours water out that then freezes, the homeowner is responsible for the dangerous conditions. Most municipalities require a homeowner to shovel a sidewalk once the storm passes or he'll be liable for penalties and for injuries.

Guess you better get homeowners insurance because that could cost a lot more than $500.