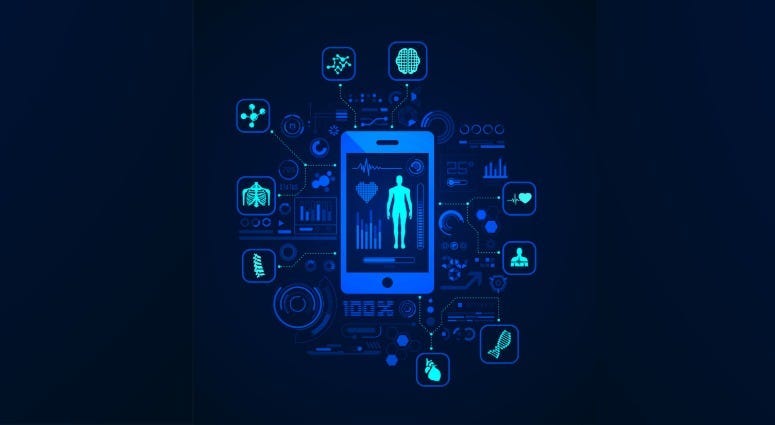 January 21, 2019 01/21/2019 3:30 am
By Amy E. Feldman, Judge Technology Solutions
PHILADELPHIA (KYW Newsradio) — Anyone who has ever looked on WebMD only to convince herself that she probably has leprosy can probably relate to the hashtag trending on Twitter: #hypochondriac.

Like the gentleman who wrote, "WebMD: Come for the hypochondria, stay for the sinus infection that's probably cancer."

The next step in the march to virtual health after diagnosis is getting virtually treated for it.

Telemedicine, which was originally created to help patients in remote locations, is when you see a doctor by Skype, mobile phone, or other web portal. It's not just a good idea, it's the law — 30 states require that insurance companies cover telemedical visits to ensure that those who can't or won't go to the doctor can still speak to medical professionals.

Despite that, a team of Harvard researchers found that even though telehealth is growing rapidly, it's still a small number of people — fewer than seven per 1,000 patients — who actually use it.

That said, if you have a health emergency, instead of calling a system to have a doctor remotely diagnose that you're having a heart attack — and certainly rather than tweeting about it — call an ambulance to get you to an actual hospital.