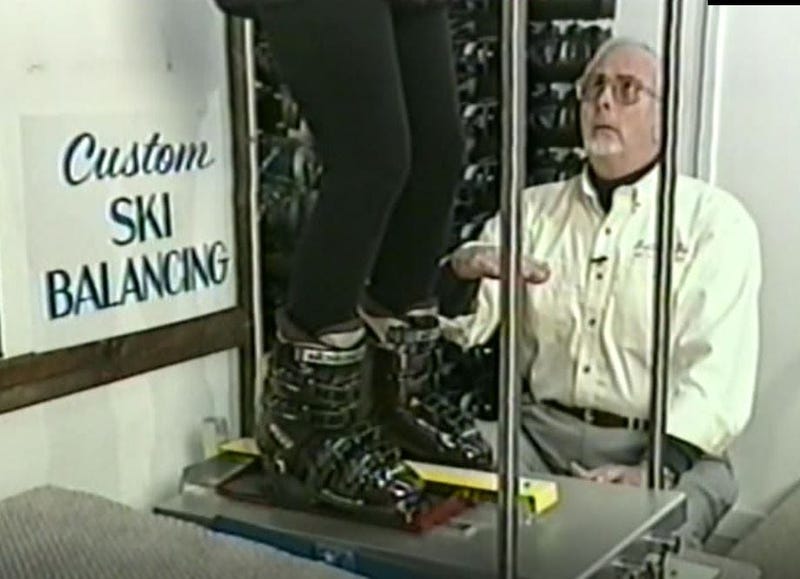 The talent and one-of-a-kind equipment inside Salter's Ski Shop kept me on the slopes till I was 79. I would have been there at 80 and beyond if it wasn't for a non-skiing injury.

The late George Salter built his own equipment to match skis and skiers by measuring unique elements of foot construction, natural weight distribution and stance. I once recorded him as he was working out angles for foot and ski to correct my stance.

"What I'm going to do is wedge you," said Salter, "which will give you the best possible performance with the least amount of effort."

Skiers came from distant states every fall for custom fitting by Salter and his staff. The methods were continued after his death six years ago — until last week when the irreplaceable equipment was lost due to a massive three-alarm fire.

For his contribution to skiing, Salter was posthumously inducted into the Pennsylvania SnowSports Hall of Fame.