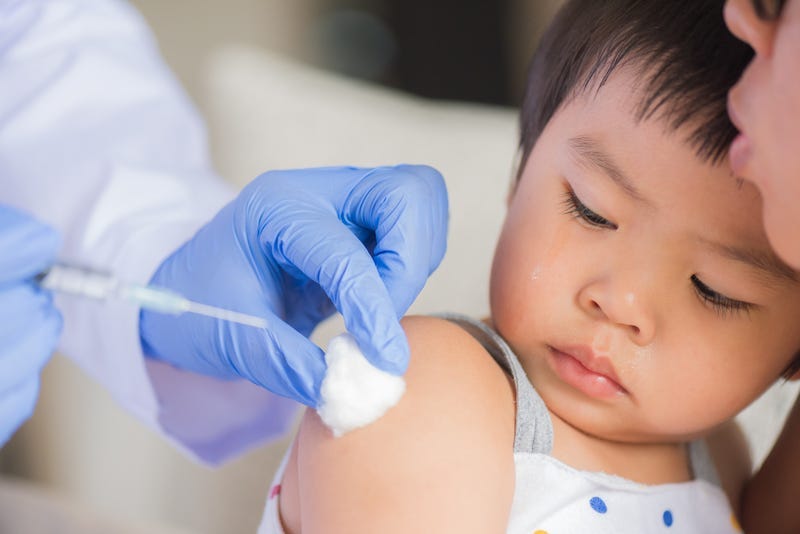 By Dr. Brian McDonough, Medical Editor
PHILADELPHIA (KYW Newsradio) — Over the past 10 years, exponentially more people have refused immunizations for many of the serious childhood illnesses that have been all but eradicated due to consistent vaccination.

As a result, we are seeing increasing cases such as measles in communities in the U.S. and throughout the world.

The situation has reached such a health level that the World Health Organization said parents who choose to not vaccinate their children are now one of the 10 biggest threats to global health.

WHO said consistent vaccination is one of the most cost-effective ways to avoid disease, and it prevents 2 to 3 million deaths per year.

According to WHO, it is important to educate people about the need for the vaccines and to show so-called anti-vaxxers that there is evidence to support the need for vaccines.