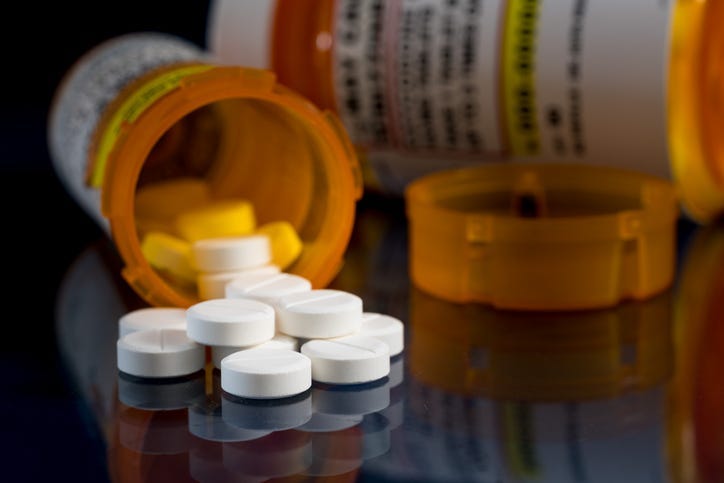 By Dr. Brian McDonough, Medical Editor
PHILADELPHIA (KYW Newsradio) — Just because something costs more does not mean it is better, but many people think expensive means good.

It seems that the same theory might be applied to the placebo effect — what doctors call the reaction when someone takes a sugar pill and feels better, even though there was no medicine involved in the process.

In reality, neither pill was designed to have an impact on pain.