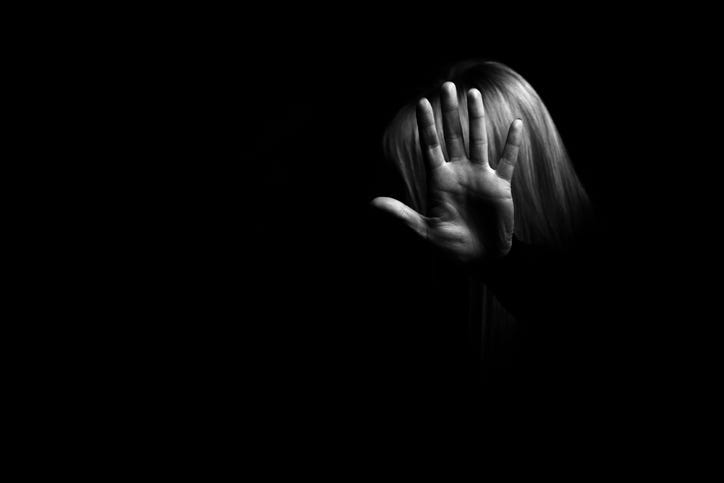 By Dr. Brian McDonough, Medical Editor
PHILADELPHIA (KYW Newsradio) — Domestic violence is far too common among adults, and women are often the victims.

One of the best developments in the past decade has been raising awareness of this issue and allowing women to have an opportunity to speak out and, most importantly, get away from the situations where they could be harmed.

But according to news in the journal Pediatrics, this is not just a problem among married couples or couples living together. It is becoming a growing issue in the lives of adolescent girls, and the numbers are startling.

The study found that of more than 2,000 teenage women were murdered between 2003 and 2016, and nearly 7% percent — or about 150 teens — were killed by current or former intimate partners.

According to the article, it is important to make sure that this knowledge about teenage domestic violence is not swept under the carpet.