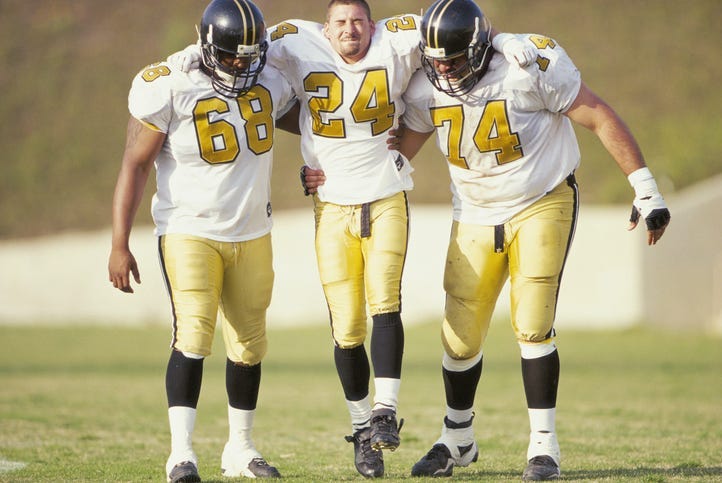 ​​​​By Dr. Brian McDonough, Medical Editor
PHILADELPHIA (KYW Newsradio) — Football season is around the corner and the excitement level is high for millions of fans.

However, the world of professional football is not as stable as it once was. Athletes are better educated about health than ever before, and many are taking a serious look at the long-term effects of the sport, taking into consideration the impact of throwing their body at high velocity into other athletes or being on the receiving end of such contact.

Just last week, Andrew Luck, a 29-year-old quarterback and one of the top players in the NFL, left his athletic future (not to mention tens of millions of dollars) on the table to retire.

The short-term pain and concerns of the long-term impact, including possible CTE, moved the scales to the side of calling it a day.

From an entertainment standpoint, this was shocking. But from a health perspective, it was brilliant.