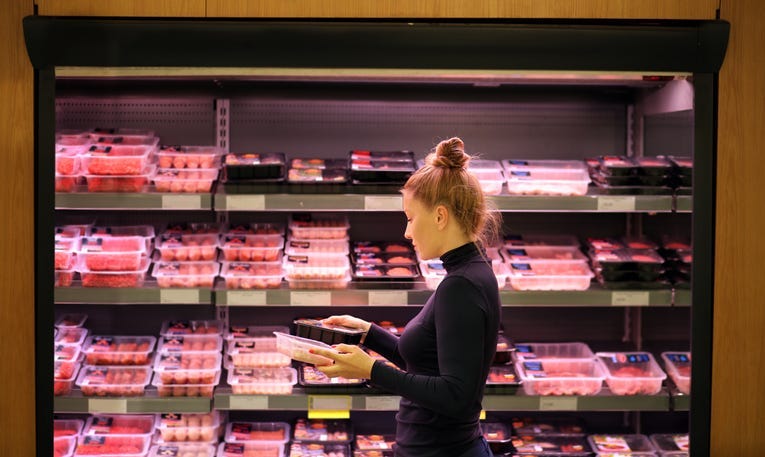 By Dr. Brian McDonough, Medical Editor
PHILADELPHIA (KYW Newsradio) — The more we hear about red meat and its impact on the body, the more concerns that can be raised.

We know that red meat increases the risk of coronary artery disease and has an impact on blood vessels throughout the body. We also know that there is an increased risk of certain forms of cancer, including colon cancer.

Now, there is information from the University of Oxford that warns of dangers of processed meat, including foods like sausage and bacon.

According to the report in the International Journal of Epidemiology, based on tracking the diets of 500,000 people between the ages of 40 and 69, the equivalent of one slice of bacon a day significantly increases the risk of colon cancer.