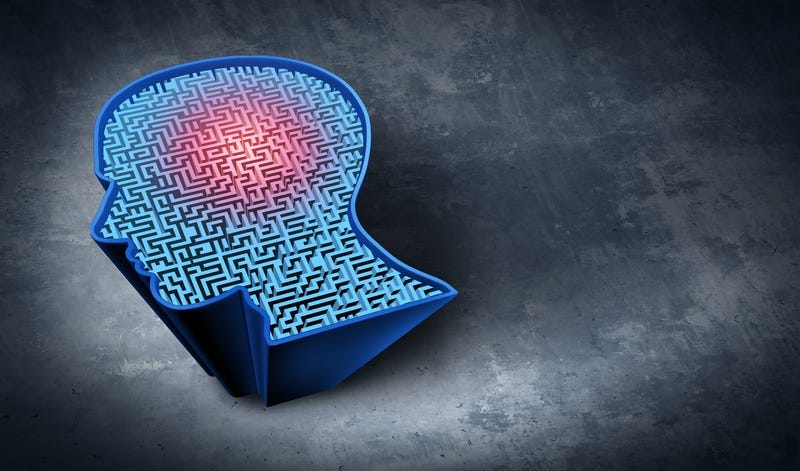 By Dr. Brian McDonough, Medical Editor
PHILADELPHIA (KYW Newsradio) — Alzheimer's disease and other forms of dementia are so prevalent that there have been hundreds of millions of dollars of research grants used to look at causes and treatments.

While we don't have a treatment for Alzheimer's that is very effective, we have learned a great deal about memory and issues associated with the loss of memory.

Researchers from Rush University Medical Center in Chicago stress that there is one thing from the vast majority of studies we should be taking into account when we try to try to stem the tide of our own memory loss: Staying active young and throughout old age is the best way to preserve your memory and thinking skills.

The scientists in Chicago point to their work, which has included people up to their mid 90s and has measured their activity on a regular basis.